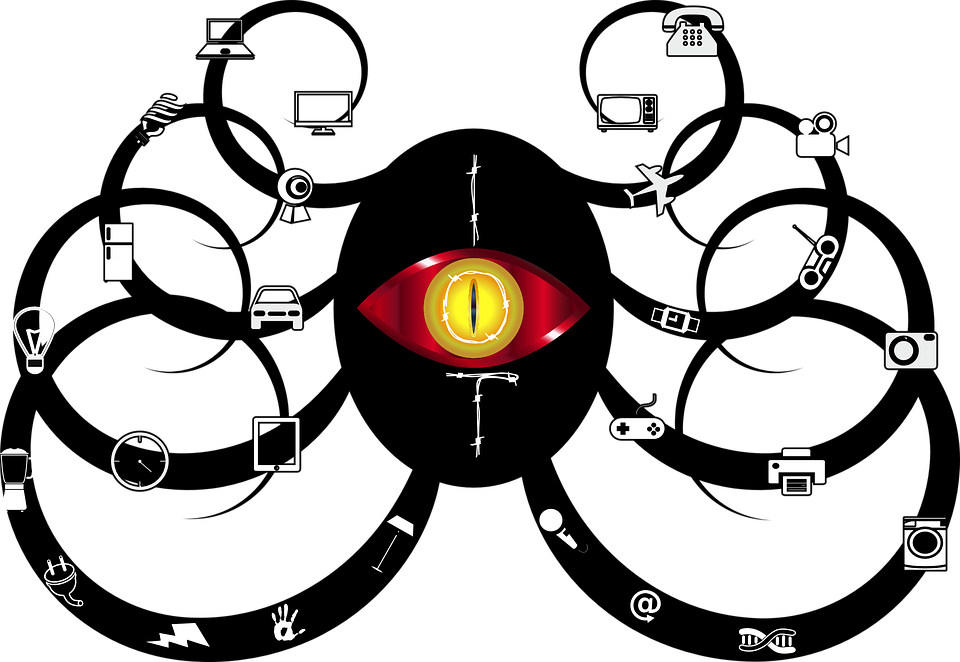 Yes, the government can use your phone, your computer and even potentially your television to spy on what you are doing inside your own home. Last Tuesday, Wikileaks released thousands of documents that prove what virtually every “conspiracy theorist” in America has been saying for years about government spying. And I don’t even like to use the term “conspiracy theorist” much, because the truth is that most “conspiracy theorists” are simply citizen journalists that are attempting to expose things that the mainstream media doesn’t want to talk about. And one of the things that the mainstream media has always been hesitant to address is the unconstitutional surveillance that intelligence agencies systematically conduct on their own citizens.

But now the mainstream media is being forced to talk about government surveillance because Wikileaks has just exposed it for all the world to see.