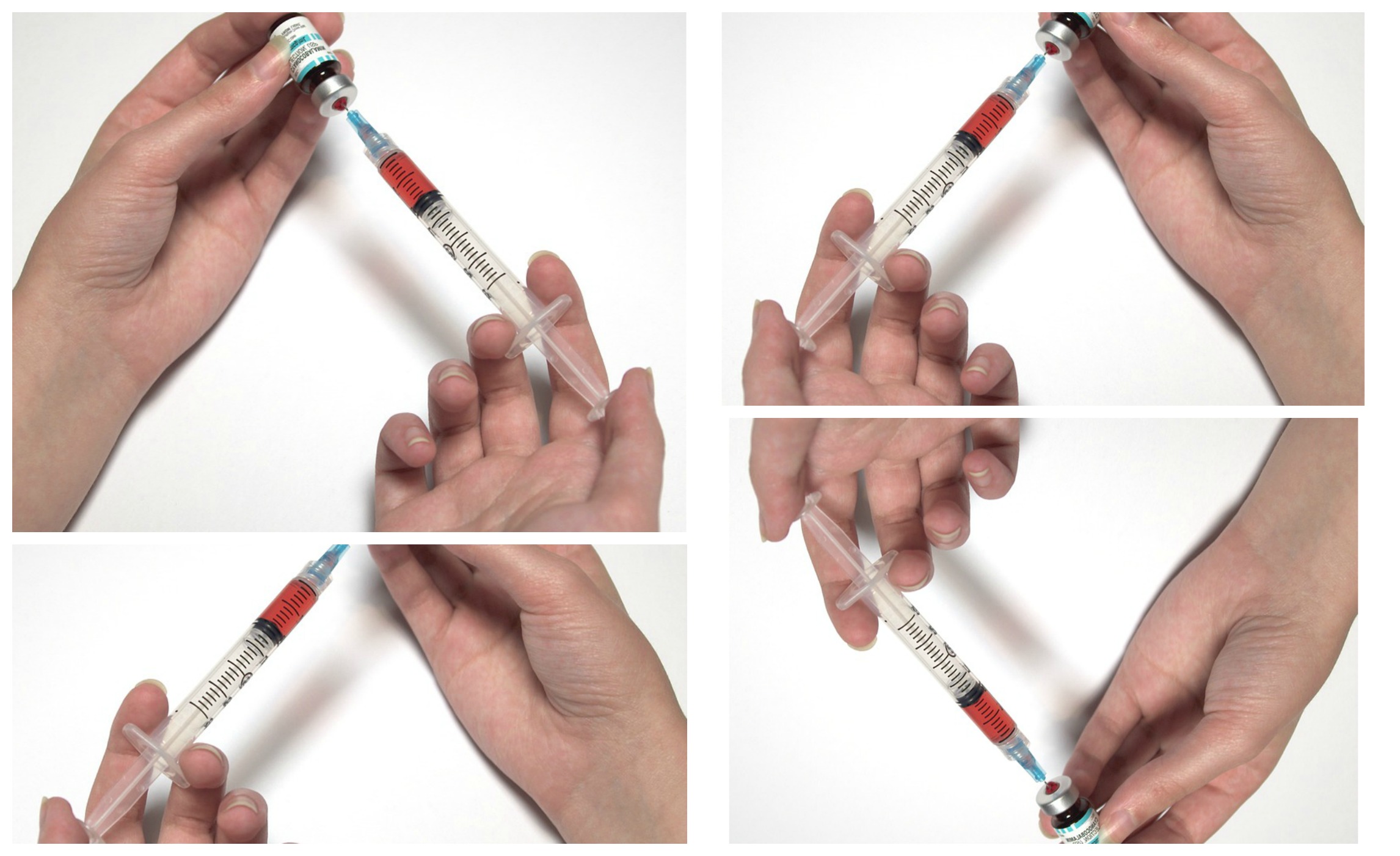 Multiple childhood vaccines are often given at one visit, but contrary to the claims of public health officials there is evidence that this practice is unsafe, writes medical research journalist Neil Z. Miller in the summer issue of the Journal of American Physicians and Surgeons.  Miller writes;

Although CDC recommends polio, hepatitis B, diphtheria, tetanus, pertussis, rotavirus,Haemophilus influenzae type B, and pneumococcal vaccines for two-, four-, and six-month-old infants, this combination of eight vaccines administered during a single physician visit was never tested for safety in clinical trials.

This is at odds with a CDC report which found that mixed exposures to chemical substances and other stress factors, including prescribed pharmaceuticals, may produce ‘increased or unexpected deleterious health effects.’

Miller looked at the percentage of reported reactions that involved hospitalization or death as related to the number of vaccine doses the infant had received, and to the age of the infant.

In infants receiving five or more vaccines concurrently, 5.4% of reported reactions were fatal, compared with 3.6% in those receiving four or fewer, the study shows.

“Parents and physicians should consider health options associated with a lower risk of hospitalization or death,” Miller concludes.