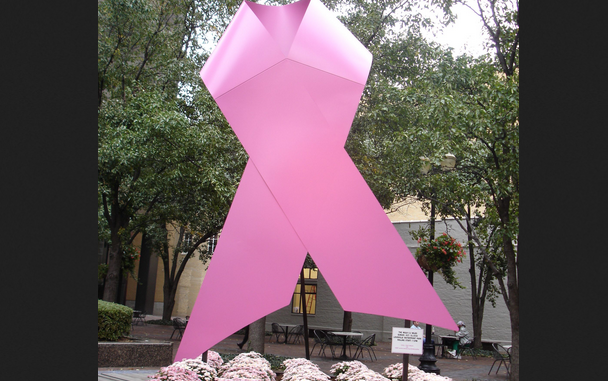 Researchers in the US studied the impact of drugs on patients with breast cancer and found medication increases the chance of cancer cells migrating to other parts of the body, where they are almost always lethal.

Around 55,000 women are diagnosed with breast cancer in Britain every year and 11,000 will die from their illness. Many are given chemotherapy before surgery, but the new research suggests that, although it shrinks tumours in the short term, it could trigger the spread of cancer cells around the body.

It is thought the toxic medication switches on a repair mechanism in the body which ultimately allows tumours to grow back stronger. It also increases the number of ‘doorways’ on blood vessels which allow cancer to spread throughout the body.

Dr George Karagiannis, of the Albert Einstein College of Medicine of Yeshiva University, New York, found the number of doorways was increased in 20 patients receiving two common chemotherapy drugs. He also discovered that in mice, breast cancer chemotherapy increased the number of cancer cells circulating the body and in the lungs.

Dr Karagiannis said women could be monitored during chemotherapy to check if cancer was starting to circulate and doorways were emerging. “One approach would be to obtain a small amount of tumour tissue after a few doses of preoperative chemotherapy,” he said. “If we observe that the markers scores are increased we would recommend discontinuing chemo and having surgery first, followed by post-operative chemo. We are currently planning more extensive trials to address the issue.

“In this study we only investigated chemotherapy-induced cancer cell dissemination in breast cancer. We are currently working on other types of cancer to see if similar effects are elicited.” The study was published in the journal Science Translational Medicine.