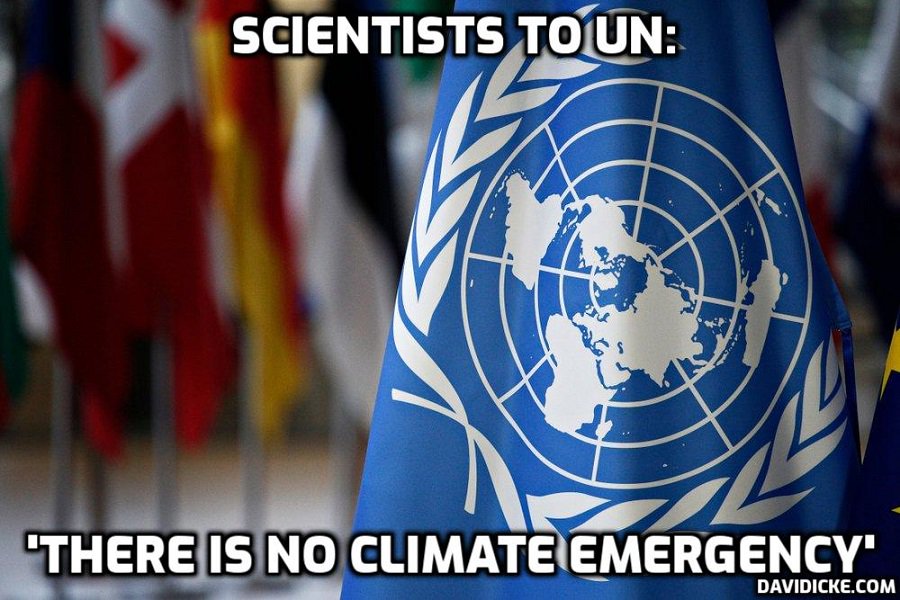 A group of 500 prominent scientists and professionals, led by Professor Guus Berkhout, sent a letter to the Secretary-General of the UN, António Guterres, that simply states, “There is no climate emergency.”

The letter criticizes UN climate models as being “unfit” for creating policy.

He also called for a meeting between top experts in 2020 so that both sides are fully and fairly heard.

Climate science should be less political, while climate policies should be more scientific. Scientists should openly address the uncertainties and exaggerations in their predictions of global warming, while politicians should dispassionately count the real benefits as well as the imagined costs of adaptation to global warming, and the real costs as well as the imagined benefits of mitigation.