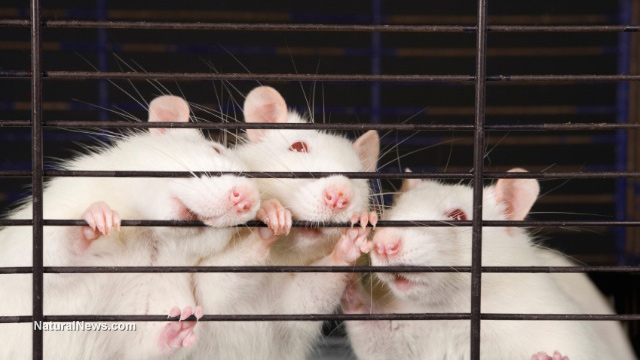 Aspartame is a substance that has been relentlessly scrutinized by the natural health community, and yet also receives an astonishing amount of praise from many mainstream medical practitioners. It’s heralded as a safe alternative to sugar – and some big businesses have even tried to pretend that their aspartame-loaded diet beverages could even be better than water. Sugar-free sweets, beverages and baked goods make it an easy concept for the majority to hold on to; it allows them to have what they want, guilt-free.

Unfortunately, the history of how aspartame came to be a societal mainstay is not a sweet one. Before becoming legal, aspartame was banned twice by the FDA. According to The Daily Health Post, in 1977, aspartame triggered the first criminal investigation of a manufacturer to ever be launched by the agency. The FDA went on to ban aspartame in 1980, after having three separate independent scientists study the sweetener.

Why? Because they found that there was a strong risk for aspartame to cause brain tumors. And of course, aspartame consumption is linked to a whole host of other health issues. According to New Zealand’s Safe Food Campaign, aspartame is linked to more health problems than MSG – a substance that is widely regarded as unhealthy and toxic.