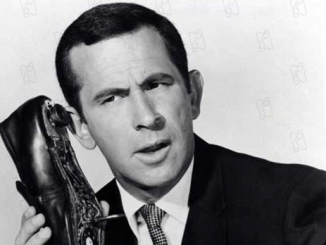 Austrian Generation Identity leader Martin Sellner, who opposes mass immigration, and his girlfriend Brittany Pettibone, a conservative American Youtube commentator, were detained for 3 days in the UK, held as political prisoners, and deported.  It has been reported that Sellner was arrested for planning a public speech at Speaker’s Corner, on the topic of free speech, that authorities claimed was part of a right-wing group trying to incite hatred.  Originally, the Identitarian leader was scheduled to speak at a conference organized by UKIP youth wing Young Independence, but this was shut down due to alleged threats from Antifa leftist extremists.

Brit Pettibone was told that one of the reasons for her detainment was due to her plans to interview former English Defense League leader turned citizen journalist, Tommy Robinson, who is a vocal critic of mass immigration and Muslim violence.
Learn more: https://needtoknow.news/2018/03/uk-detains-austrian-identitarian-american-conservative-supporting-free-speech/