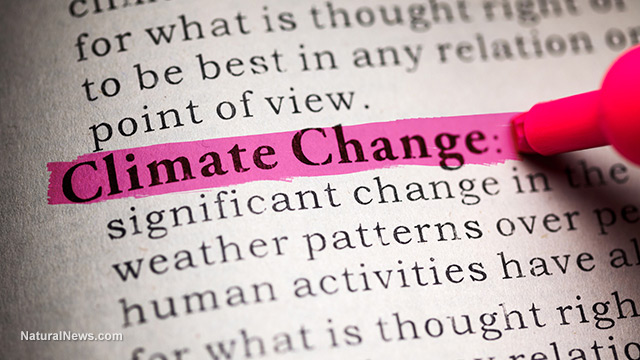 The ‘global warming/climate change’ charade is bad enough in that it is nothing more than a politically motivated “issue” used by globalists of all political stripes to gain more control over the world’s population.

As reported by The Daily Caller, a top university in Britain has been caught stealing millions of taxpayer dollars from a federal budget that is chronically in the red just to produce phony global warming data.