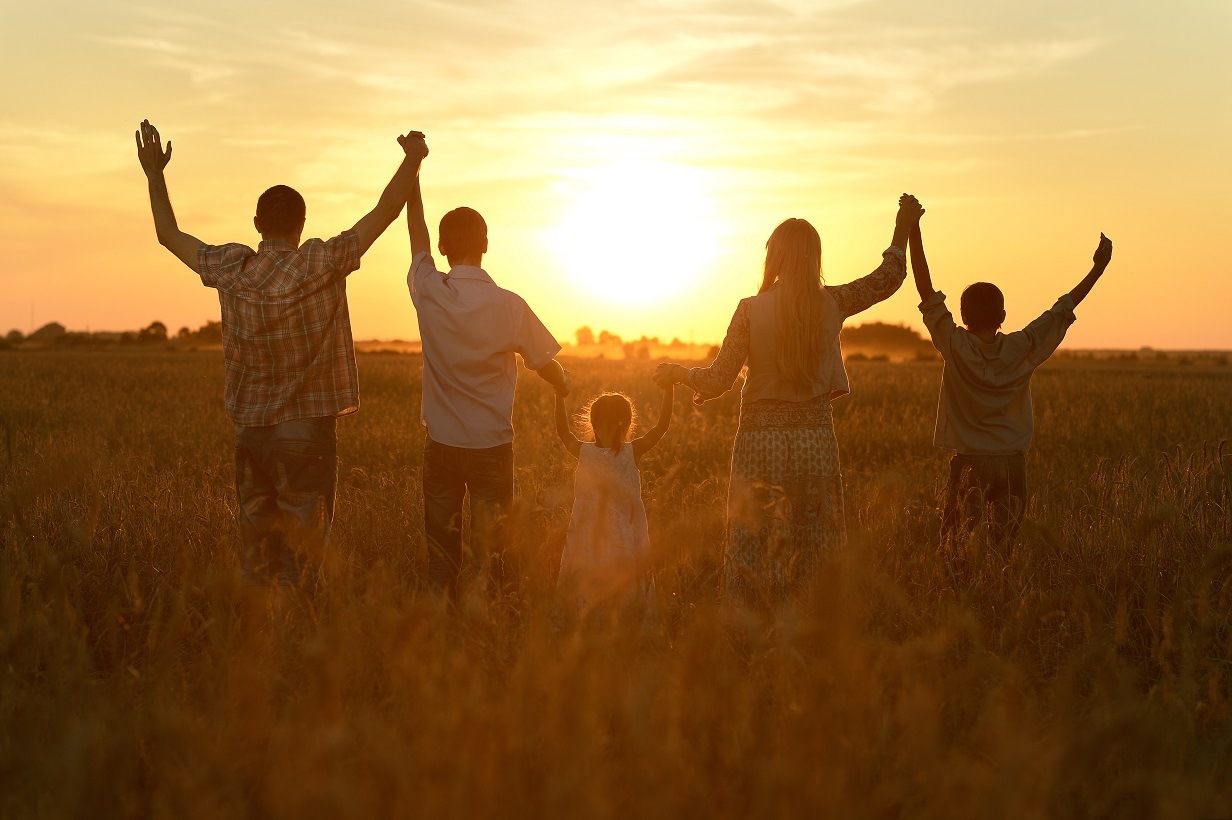 Vitamin D became an important topic within the past decade and a-half ago once it was realized that it is more important for promoting many other health factors than bone health and it helps prevent many diseases in addition to the highly publicized rickets.

The areas in addition to bone health that are addressed by vitamin D include:

Unfortunately, there is considerable misinformation surrounding the topic of vitamin D and how to ensure your blood levels of vitamin D are sufficient for obtaining the above listed health benefits. The fact remains that most of the world’s population is vitamin D deficient.

Sunshine on exposed skin is the healthiest source of vitamin D. According to health experts who don’t consider the sun a health threat, three or more exposures weekly on as much skin as you’re willing to uncover for 20 to 30 minutes each time should load you up with enough D3 to maintain health.

Dermatology is vehemently anti-sun. They also insist that sunscreen creams or lotions be used for any parts of one’s skin exposed. Yet most sunscreen lotions contain carcinogenic ingredients. It seems the sunscreen manufacturers and dermatologists are in some sort of profitable collusion.

It’s estimated that lack of vitamin D, especially from sun exposure, is partly responsible for our increasing cancer epidemic.