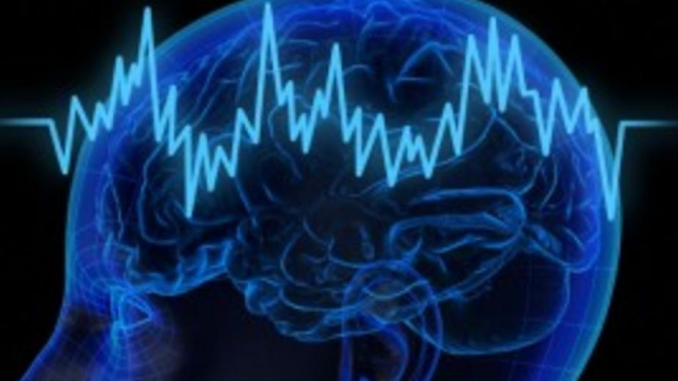 Dr. Robert Duncan, an insider at DARPA (Defense Advanced Research Projects Agency) reveals what the military is doing in the name of ‘cybernetics’, which is the science of controlling humans as machines.  Topics covered will astound you – mind control, transhumanism, and the development of a new species – but everything discussed is real and actually under development.  Duncan defends scientists who work on these things because they believe the results can be beneficial, but he admits that this is not likely because the military is paying their salaries and controlling the research. Duncan’s final comment is that there may be an agenda to depopulate the world.