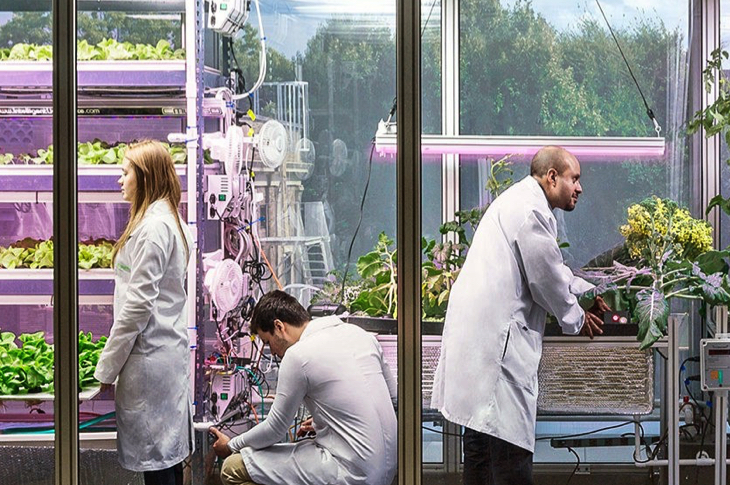 Indoor farming is quickly becoming a growing trend because of consumers’ mistrust in GMOs, the yearning to buy as local as possible, and a decline in usable land. There are a variety of indoor farming options available, including incubators that grow plants for households and vertical hydroponic systems that can churn out huge amounts of produce in warehouses.

The latter is likely what would be used at Target, who has announced that they will be testing out a vertical farming system starting in Spring 2017.  The trials will be done at different locations across the country that have not yet been announced, but the store plans on starting out with leafy greens and possibly building their way up to potatoes, beets, and zucchini.