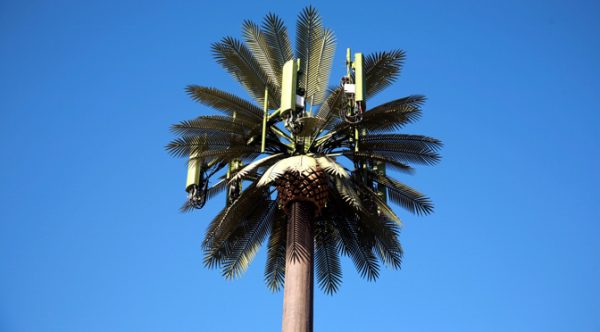 By Michael DePinto – The Voice of Reason

In recent years, there has been a low rumbling within the highest levels of giant telecommunication Companies like Google and Lucent talking about a technological push toward what industry insiders are calling “post human society,” referring largely to the advancements in technology within the fields of robotics and Artificial Intelligence (A.I.).

Whether we’re talking about weaponized cell phone towers created by telecommunication giants, or technology like Google’s humanoid robots that can hunt down humans even in dense woods, or we’re talking about one of Google’s other machines designed to hunt humans, all the various technologies were being designed with the same outcome in mind, and that is total control over their “subjects” that use them.