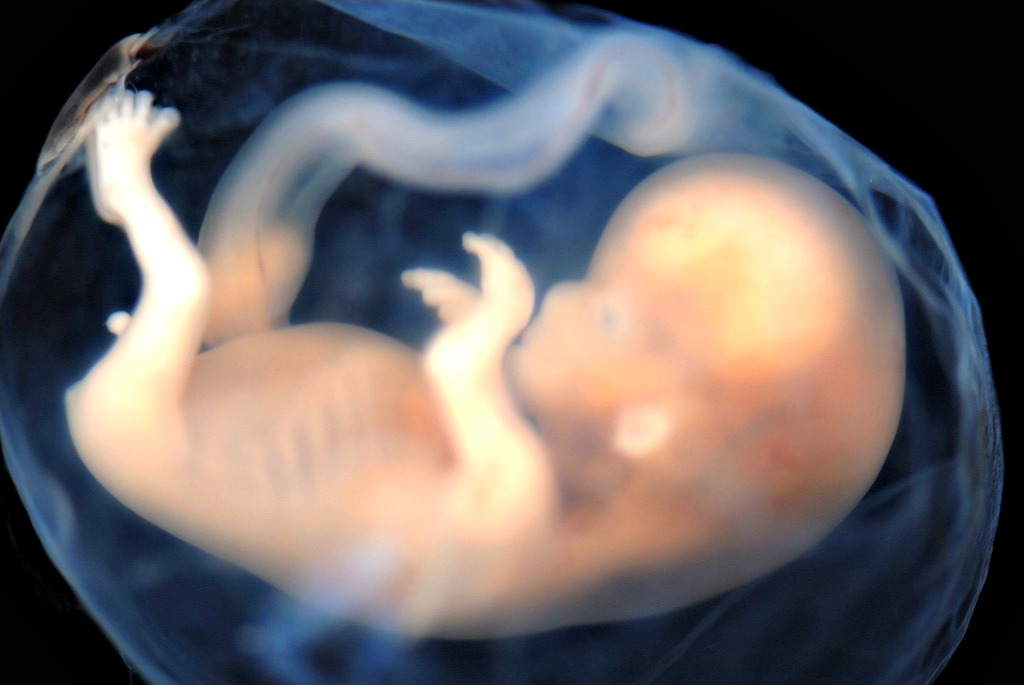 London, England — While many people are focused on the effects of genetically engineered food, concerns over genetically modified human embryos are also growing — and some fear the technology could lead to the creation of “designer babies.”

Reuters reports that “Less than a year after Chinese scientists caused an international furor by saying they had genetically modified human embryos, Kathy Niakan, a stem cell scientist from London’s Francis Crick Institute, was granted a license to carry out similar experiments.

“‘The Human Fertilisation and Embryology Authority (HFEA) has approved a research application from the Francis Crick Institute to use new “gene editing” techniques on human embryos,’ Niakan’s lab said on Monday.”

The research will focus on “the first seven days of a fertilized egg’s development, from a single cell to around 250 cells.” The team will not be allowed to implant the embryos in any women. Kathy Niakan has also stated she has no intention to genetically alter embryos for human reproduction. Niakan says she wants to deepen the scientific understanding of how a healthy human embryo develops.

Reuters notes Niakan will use a technique known as CRISPR-Cas9. CRISPR allows scientists to find and modify or replace genetic defects. The technique has been the subject of debate over whether the technology will lead to ethical or moral dilemmas in the pursuit of knowledge.

David King, director of the U.K. campaign group Human Genetics Alert, says he worries the research could eventually lead to “a future of consumer eugenics.“

“This research will allow the scientists to refine the techniques for creating GM babies,” he told Reuters.

Sarah Norcross, director of Progress Educational Trust — an organization focused on supporting ethically sound research and practice in genetics and embryo/stem cell research — disagrees with critics. Norcross said the approval of the embryo study was “a victory for level-headed regulation over moral panic.“

The news of genetically engineered human embryos and gene editing is reminiscent of Aldous Huxley’s Brave New World. It is also a theme in the 1997 film, Gattaca. In Gattaca, we see a future version of our world where genes decide one’s place in society.

The practice amounts to an essential caste system. In this world, the wealthy and elite can afford to engineer their children and remove any possible “defects.” Those who are deemed genetically inferior are called “in-valids.” The film touches on genetic engineering, eugenics, and the moral implications of playing God with human life. Both Gattaca and Brave New World offer thought-provoking explanations of this new, growing reality.