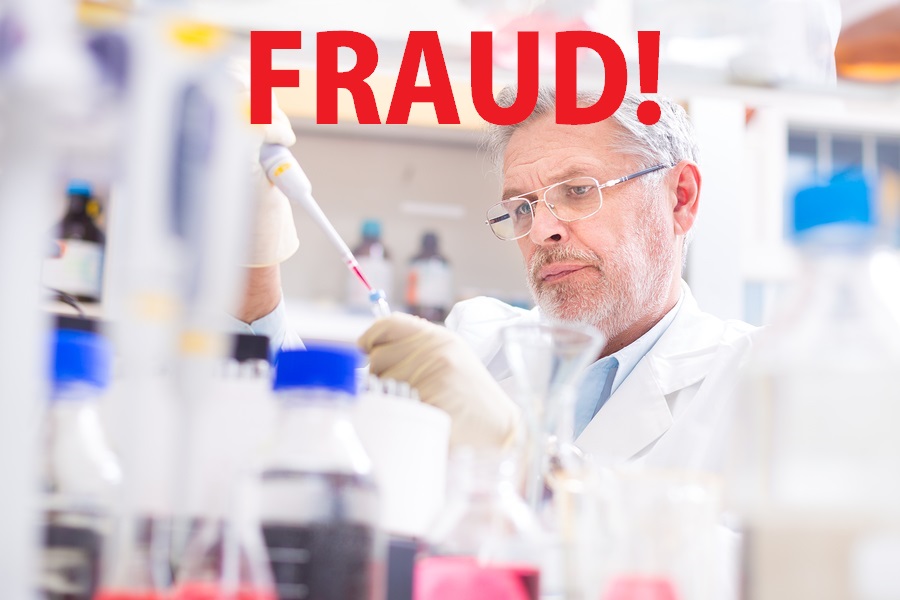 A few years ago, there was a temporary media buzz generated by an article in The Lancet Infectious Disease journal. That highly respected medical journal is, as is true of most such journals, a pro-vaccine, pro-pharmaceutical medical industry publication that is published in London.

The article’s principle author was Michael Osterholm, PhD, MPH, a widely published infectious disease researcher who, prior to his current faculty position at the University of Minnesota, had served in various capacities with the CDC and the Minnesota Department of Health (MDH), including a high-profile role as the MDH’s Chief of the Acute Disease Epidemiology Section. For 15 years of that association with the MDH he served as Minnesota state epidemiologist. Dr Osterholm, who is not a physician, has published over 300 articles and is highly respected in his field.

The article showed that flu vaccinations were far less effective than had been previously believed. In fact, that particular study suggested that the trivalent flu vaccine currently being pushed at that time approached worthlessness.