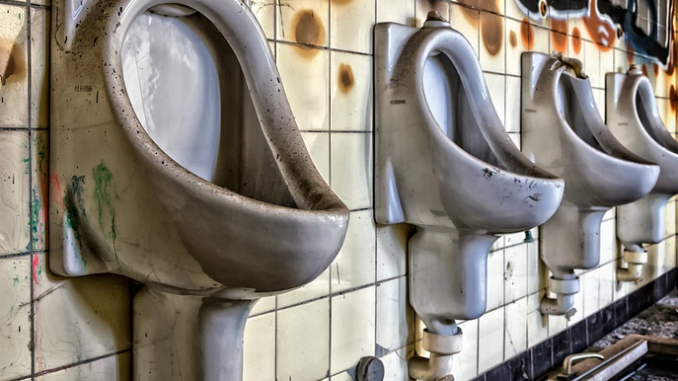 The California Water Resources Control Board will allow treated recycled water to be added to reservoirs, the source of California municipal drinking water. The Water Board claims the water will be “highly treated.” San Diego is leading the state in infrastructure to begin carrying out a sewer-to-reservoir operation but the rest of the state likely will follow. [It is probably true that chemical treatment of sewage will kill most bacteria in sewage, but who dares to look carefully at the chemicals, including prescription drugs that have been excreted into sewer lines? Those and the chemicals used for purification might be even more deadly than the sewage. Never mind building new reservoirs to store rain water as it flows out to sea from the Sierra mountains. Let’s drink treated sewage instead!