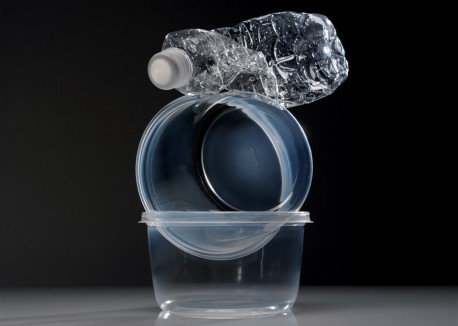 Q: What is BPA? And is it dangerous?

A: BPA stands for bisphenol A, a chemical used in some hard, clear plastic products, such as reusable bottles, and in the resin that lines food and beverage cans. Manufacturers like to use BPA because it is tough and heat-resistant. They produce it in enormous quantitiesmore than 7 billion pounds annually, and increasing every year. Virtually everyone has been exposed to BPA, and most of us are exposed repeatedly each day, particularly from food and beverages.

Is it dangerous? Regulatory authorities are busy arguing that point. In the meantime, the U.S. Food and Drug Administration is supporting efforts to reduce BPA exposure, especially for children.

Very few studies have looked at BPA’s effects in humans, but those that have are worrying. The first large human study of BPA exposure was published in the Journal of the American Medical Association in 2008. Researchers checked for traces of BPA in urine samples from 1,455 people. Those with higher levels were more likely to have heart disease, diabetes, and liver abnormalities. So far, though, no study has confirmed these findings.

A Chinese study presented evidence of hormone effects in humans. Published this past November in Human Reproduction, the study found that male workers in factories producing BPA (who were exposed to high levels of airborne BPA) had a higher incidence of sexual dysfunction, compared with men working in other factories. Erectile difficulties were reported in 16 percent of exposed men, compared with 4 percent of unexposed men. Many of the exposed men also reported loss of sex drive and other sexual problems. While sexual dysfunction is not life-threatening, the researchers viewed it as a sign that other hormonal problemsperhaps even cancermight also be linked to BPA.

Q: How much exposure is too much?

A: This past December, Consumer Reports published test results for BPA levels in canned products. Nearly all the products tested contained traces of BPA. While each exposure from a food or drink is minuscule, these exposures occur very frequently.

Here’s the problem: no one really knows how much exposure is safe, and there may actually be no safe exposure level. Exactly what defines a dangerous doseone serving of canned foods, versus two or threeis not at all clear.

A: Choose fresh or frozen foods over canned. Try cooking beans from scratch; it’s easier than you think. If you reheat food in the microwave, use a glass container, not plastic. When buying plastic products, look for BPA-free options: Check the recycling label (the triangle made of three arrows with a number from 1 to 7 in the middle) on the bottom. Products with a 3 or 7 may contain BPA, unless they specifically indicate that the product is BPA-free.

While industry, government, and health advocates fight it out, my suggestion is to choose products that are free of BPA.