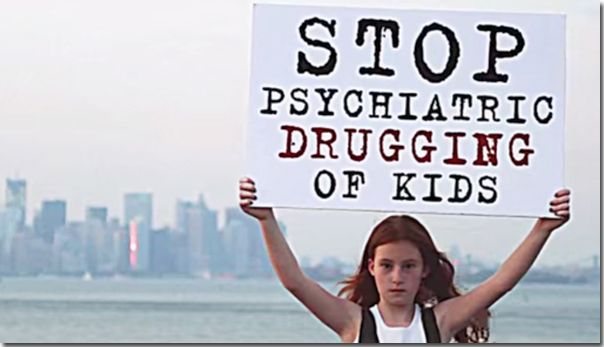 (CCHR) presented submissions to the U.N. Committee on the Rights of the Child (UNCRC) warning about the massive prescribing of psychotropic drugs to children in fourteen countries.

The report found that amongst children who had been diagnosed with ADHD, those “medicated” with stimulants had significantly worse outcomes than those “never medicated.” Specifically those drugged were 10.5 times more likely to be failing school than those never drugged. Researchers also found that stimulants may predispose children to the risk of heart attacks and stroke.

Read the full article at cchrint.org.