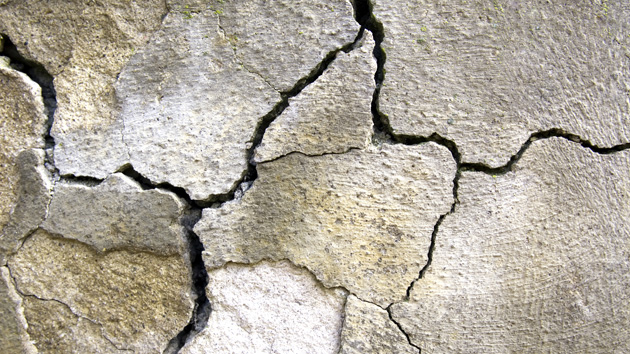 Oklahoma’s state scientists have suspected for years that oil and gas operations in the state were causing a swarm of earthquakes, but in public they rejected such a connection.

When the Oklahoma Geological Survey (OGS) did cautiously agree with other scientists about such a link, emails obtained by EnergyWire show the state seismologist was called into meetings with his boss, University of Oklahoma President David Boren, and oil executives “concerned” about the acknowledgement.

One of the oilmen was Continental Resources Chairman Harold Hamm, a leading donor to the university.

The seismologist, Austin Holland, told a senior U.S. Geological Survey official that as far back as 2010, OGS officials believed an earthquake swarm near Oklahoma City might have been triggered by the “Hunton dewatering,” an oil and gas project east of the city.

“Since early 2010 we have recognized the potential for the Jones earthquake swarm to be due to the Hunton dewatering,” Holland wrote to USGS science adviser Bill Leith in 2013. “But until we can demonstrate that scientifically or not we were not going to discuss that publicly.”