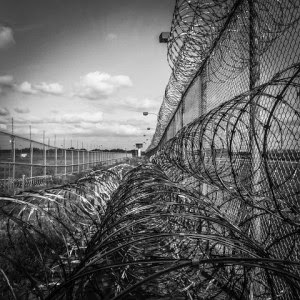 Do you know what an “extremist” is? In the wake of the horrible terror attacks on the offices of Charlie Hebdo in France, Barack Obama is speaking very boldly about the need to win the war against “extremists”, and he has announced plans to host a major global summit on “extremism” next month. And on the surface that sounds great. But precisely how are we supposed to determine whether someone is an “extremist” or not? What criteria should we use?

As you will see below, your definition of an “extremist” may be far, far different from the definition that Barack Obama is using. When you do a Google search, you will find that an “extremist” is defined as “a person who holds extreme or fanatical political or religious views, especially one who resorts to or advocates extreme action.” According to Wikipedia, “extremism” is “an ideology (particularly in politics or religion), considered to be far outside the mainstream attitudes of a society or to violate common moral standards. Extremism can take many forms, including political, religious and economic.”