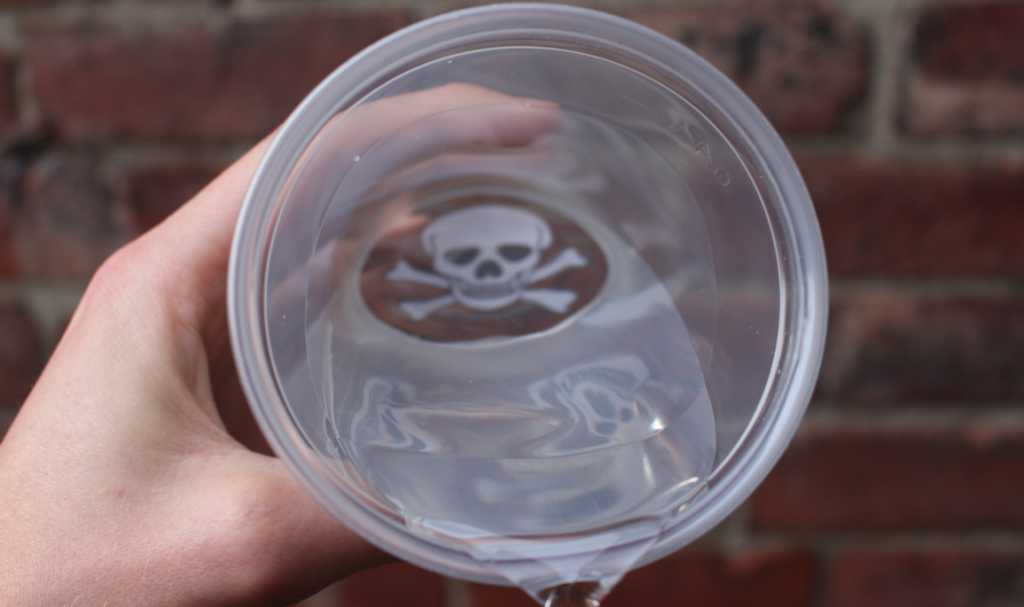 A new study has found that prenatal exposure to fluoride may contribute to lower IQ in children, the latest in a number of studies indicating health and cognitive issues as a result of fluoride exposure.

On September 19, the journal Environmental Health Perspectives published the study “Prenatal Fluoride Exposure and Cognitive Outcomes in Children at 4 and 6–12 Years of Age in Mexico,” examining the results of prenatal exposure to fluoride and the potential health concerns. The researchers called the study “one of the first and largest longitudinal epidemiological studies to exist that either address the association of early life exposure to fluoride to childhood intelligence or study the association of fluoride and cognition using individual biomarker of fluoride exposure.” The study was funded in part by the U.S. National Institutes of Health.

The research team studied participants from Mexico’s Early Life Exposures in Mexico to Environmental Toxicants (ELEMENT) project by measuring the amount of fluoride present in the mothers’ urine during pregnancy and again when their children were 6 to 12 years old.  The researchers found that higher prenatal fluoride exposure was associated with lower scores on tests for cognitive function at age four and between ages six and twelve. The researchers acknowledge that their results are “somewhat consistent” with past ecological studies which indicate children living in areas of high fluoride exposure have lower IQ scores than those in low-exposure areas.

“Our findings, combined with evidence from existing animal and human studies, reinforce the need for additional research on potential adverse effects of fluoride, particularly in pregnant women and children, and to ensure that the benefits of population-level fluoride supplementation outweigh any potential risks,” the researchers write.