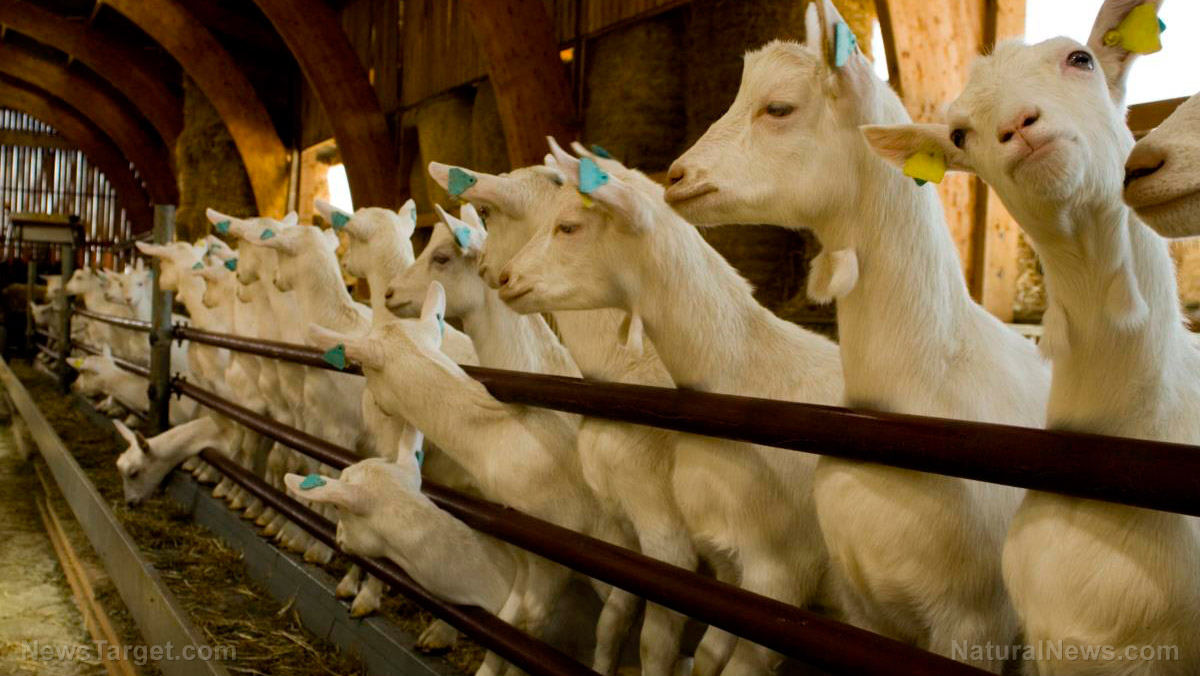 “Globally, animals receive almost three times as many antibiotics than people, although much of this use is not medically necessary, and many new strains of antibiotic-resistant infections are now common in people after originating in our livestock.”

A recent study published in Science revealed that antimicrobial use in animals raised for human consumption is projected to increase by 52 percent and reach 200,000 tonnes by 2030. Health experts have also cautioned that higher antimicrobial-use may signal the development of new strains of antibiotic-resistant infections, unless regulations are put in place to stem the practice.

A team of researchers at the ETH Zürich, the University of Cambridge, and the Princeton University pooled publicly available data from 37 countries to carry out the study. According to the research team, large quantities of antimicrobials are now being used in modern animal farming to prevent diseases and promote growth. (Related: 70 Percent of antibiotics used on animals slaughtered for food.)