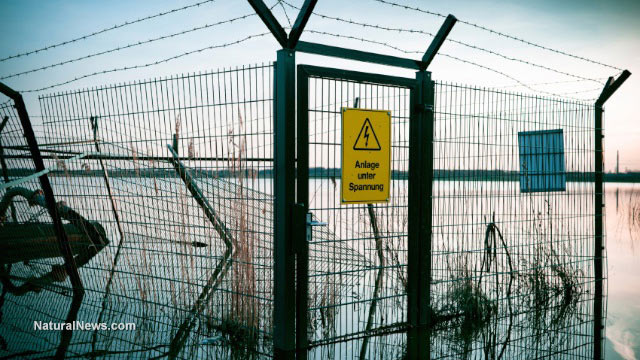 (NaturalNews) What you’re about to read here is a revealing look at the psychological mechanism presently being used by government and media to achieve near-absolute control over the population. I’m calling the concept the “crisis of the NOW,” and understanding this is a lot like taking the RED pill.

The “crisis of the now” involves an incessant, strategic bombardment of the population with a never-ending stream of contrived crises that demand immediate attention in the present. This psychological bombardment is waged primarily via the mainstream media which assaults the viewer by the hour with images of violence, war, emotions and conflict. Because the human nervous system is hard wired to focus on immediate threats accompanied by depictions of violence, mainstream media viewers have their attention and mental resources funneled into the never-ending “crisis of the NOW” from which they can never have the mental breathing room to apply logic, reason or historical context.

To protect the propaganda from scrutiny, no person is ever allowed the luxury of reflection. Logic and reason are condemned. Critical thinking is derided. Historical context is obliterated by the repeated intrusion of the now, and whatever happened just a few short years or months ago is actively rejected (or memory holed) if it does not reinforce whatever present-day delusion is being pushed as “fact.”

Similarly, the future is entirely off limits and never allowed to be explored in the mainstream media because doing so would require reason and forward thinking… two things which are never tolerated because they would reveal the inevitable failures of today’s insane policies, such as running the country on debt and hoping it will somehow not matter down the road.