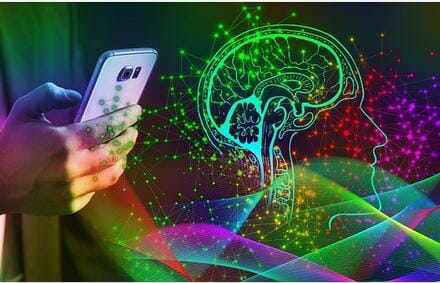 James Corbett has produced a tour de force analysis of what lurks behind all the pleasant sounding catch phrases being used to convince the public that something called the Great Reset is going to be a wonderful thing when, in truth, it is a cover for what is intended to be the total and final takedown of privacy and freedom everywhere in he world.

It is to be none in the name of reacting to a multitude of politically-manufactured crises all converging with such impact as to stun the world population into passive and grateful obedience in return for promises of survival and safety.

Corbett dissects every aspect of the hidden agenda with great clarity leaving little for the imagination. In the final analysis, the Great Reset is just the latest phrase used to describe what, for decades has been called the New World Order but with the added flavor of technology. In other words, it’s the same old flimflam of collectivism but with the feature of moving the center of power from politicians to technicians claiming to speak for science.

The new version of collectivism is to be administered by unelected administrators and experts, and the elected politicians will be reduced to onlooking cheer leaders.

Corbett also shows how the insane drive toward transhumanism plays an important role in this downward transformation of humanity. -GEG  https://needtoknow.news/2020/10/james-corbetts-master-guide-to-the-great-reset-that-is-underway