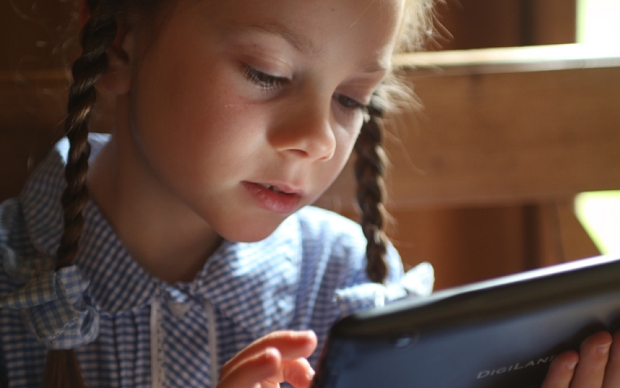 Six years ago, Dr Erica Mallery-Blythe moved to the country, stopped carrying a mobile phone and sacrificed a successful career in emergency medicine to focus on a new medical interest – radiation emitted by Wi-Fi, mobiles and other wireless devices.

She is now one of the country’s few professional advisers on medical conditions related to radiofrequency (RF) radiation and other electromagnetic fields (EMFs).

“I was using wireless devices before most people I knew – I loved it,” says Mallery-Blythe, who was ahead of the tech trend even in 1985 when she was handed her first mobile phone, aged 10.

“But as soon as I started digesting the literature on EMFs it was a no-brainer,” she says of her decision to relinquish wireless gadgets.

“I wasn’t willing to take that kind of risk for something that was purely convenient.”

• WiFi is not harming our children: here’s the evidence

Her interest in EMFs started in 2009 after she began noticing increasing trends in certain symptoms – headaches, insomnia, fatigue and palpitations, but also more serious conditions including brain tumours in young people, fertility problems and accelerating neurological diseases such as early onset Alzheimer’s and autism. As yet there is still no scientific proof that relates these diseases to radiation, but Mallery-Blythe is among a not insignificant number of scientists and practitioners concerned by those studies that do highlight cause for more precaution.