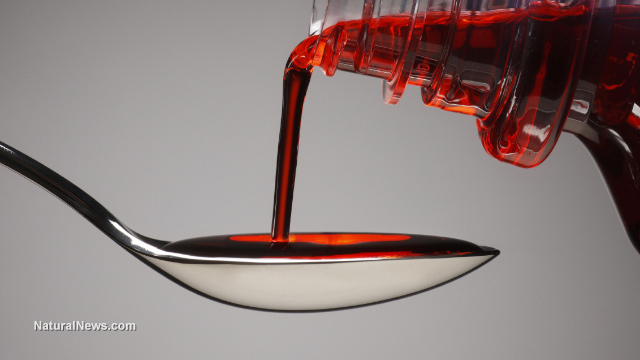 Vicks Action 500 Extra, a cold medicine made by Procter and Gamble (P&G), has been pulled from store shelves and production in India, following a March 10 decision by the Indian government to banthe manufacture, sale and distribution of more than 300 different fixed-dose combination drugs.

Meanwhile, several other Big Pharma firms, including Abbott and Pfizer, have stopped selling their own popular cough syrups in the country, since these were also covered by the new regulations.

Vicks Action 500 Extra is used to treat the common cold and flu, and contains a fixed-dose combination of the drugs paracetamol, phenylephrine and caffeine. This is one of 344 different combinations that the government prohibited on the grounds that it lacked “therapeutic justification.”