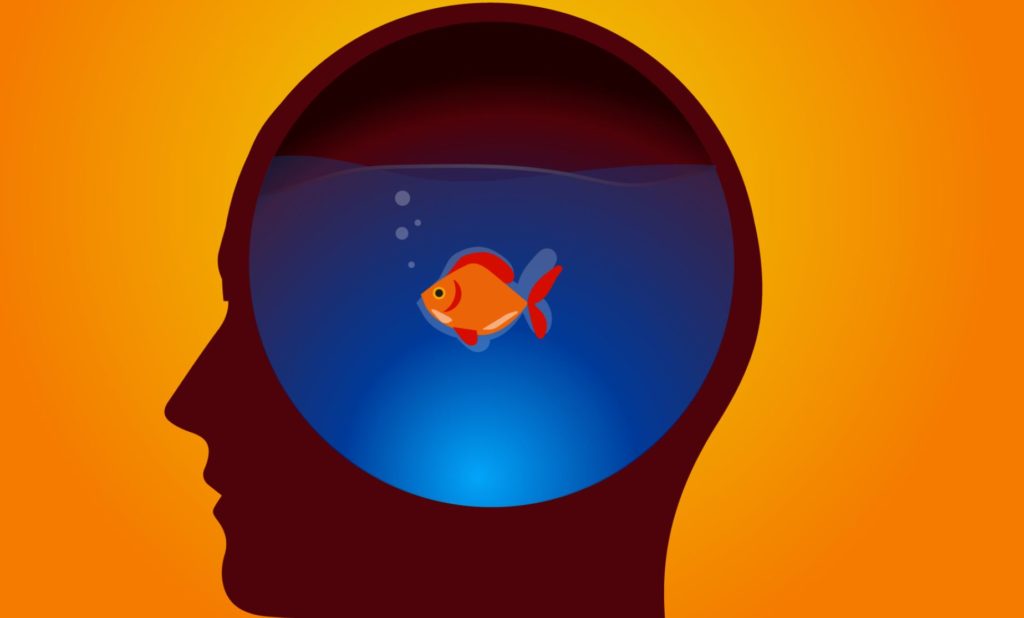 “There will be, in the next generation or so, a pharmacological method of making people love their servitude, and producing dictatorship without tears, so to speak, producing a kind a kind of painless concentration camp for entire societies, so that people will in fact will have their own liberties taken away from them, but rather enjoy it, because they will be distracted from any desire to rebel by propaganda or brainwashing enhanced by pharmacological methods.  And this seems to be the final revolution.” — Aldous Huxley (1961)

What is Predictive Programming?

David Icke, who republishes my articles on his website, explains Predictive Programming as a method of changing people’s thinking, etc. using TV, movies, etc. [entertainment games?], which has been in existence, and used, for quite some time now.  Think of the space movies starting in the 1950s and ‘60s, which I loved going to see on the big screen.

Recently I came across one of David’s discussions regarding culling the population, a topic for discussion most folks don’t want to hear about.  Nevertheless, there are numerous current-day indicators of such an agenda [called eugenics] being implemented at every level of society and probably by special black ops, which possibly include weather geoengineering, disrupting the Planet’s hydrologic cycle, messing with the Jet Stream (ever hear of Polar Vortex before 2 years ago?), HAARP and causing mass destruction as if it were – and is being blamed upon – Mother Nature!

ALSO BE SURE TO WATCH