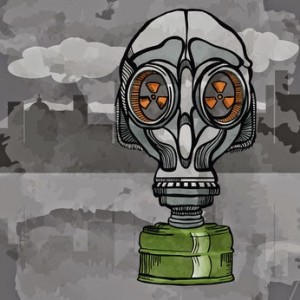 There are future scenarios which, with enough exposure before they happen, can be stopped, or at least analyzed correctly when they occur.

A staged bioterror event is one of those.

The primary fact is: no matter what kind of germ you’re talking about or where it came from, releasing it intentionally does not guarantee predictable results.

For instance, people whose immune systems are at different levels of strength are going to react differently.

The perpetrators may find that less than 2% of people exposed get sick and die.

But there is another strategy that should be understood:

The use of a germ as a cover story for a chemical.

In other words, there is no germ attack. It’s called a germ attack, but that’s a lie. The perps bring in researchers, to the affected area, who go on to claim they have isolated a germ that is the cause of death and illness. It’s a sham. What really happened was the spread of a toxic chemical that can’t be detected, unless you’re looking for it.