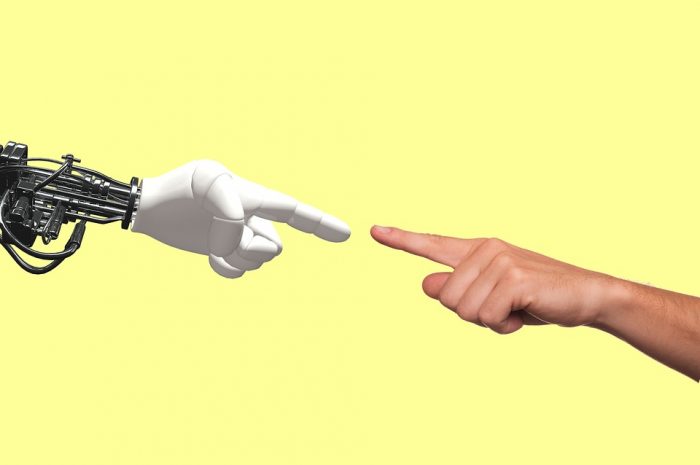 What is going to happen to society when robots are able to do just about everything better, faster and cheaper than human workers can? We live at a time when technology is increasing at an exponential pace. Incredible advancements in robotics, computer science and artificial intelligence are certainly making our lives more comfortable, but they are also bringing fundamental changes to the workplace. For employers, there are a lot of advantages to replacing human workers with robots. Robots don’t surf around on Facebook when they are supposed to be working. Robots don’t need Obamacare, lunch breaks or vacation days. Robots never steal from the company and they never complain. Up until fairly recently, human workers could generally perform many tasks more cheaply than robots could, but now that is rapidly changing.

For example, a coffee shop has just opened up in San Francisco that is manned by a robot instead of a human. If that coffee shop demonstrates that it can be much more profitable than a coffee shop with human employees, it is just a matter of time before human baristas start to be phased out all over the nation.

A similar thing is happening in many supermarkets. Personally, I hate the “self-checkout lines”, but you are starting to see them everywhere these days.

And according to the Sun, Amazon is playing around with a concept that would employ hardly any human workers at all.