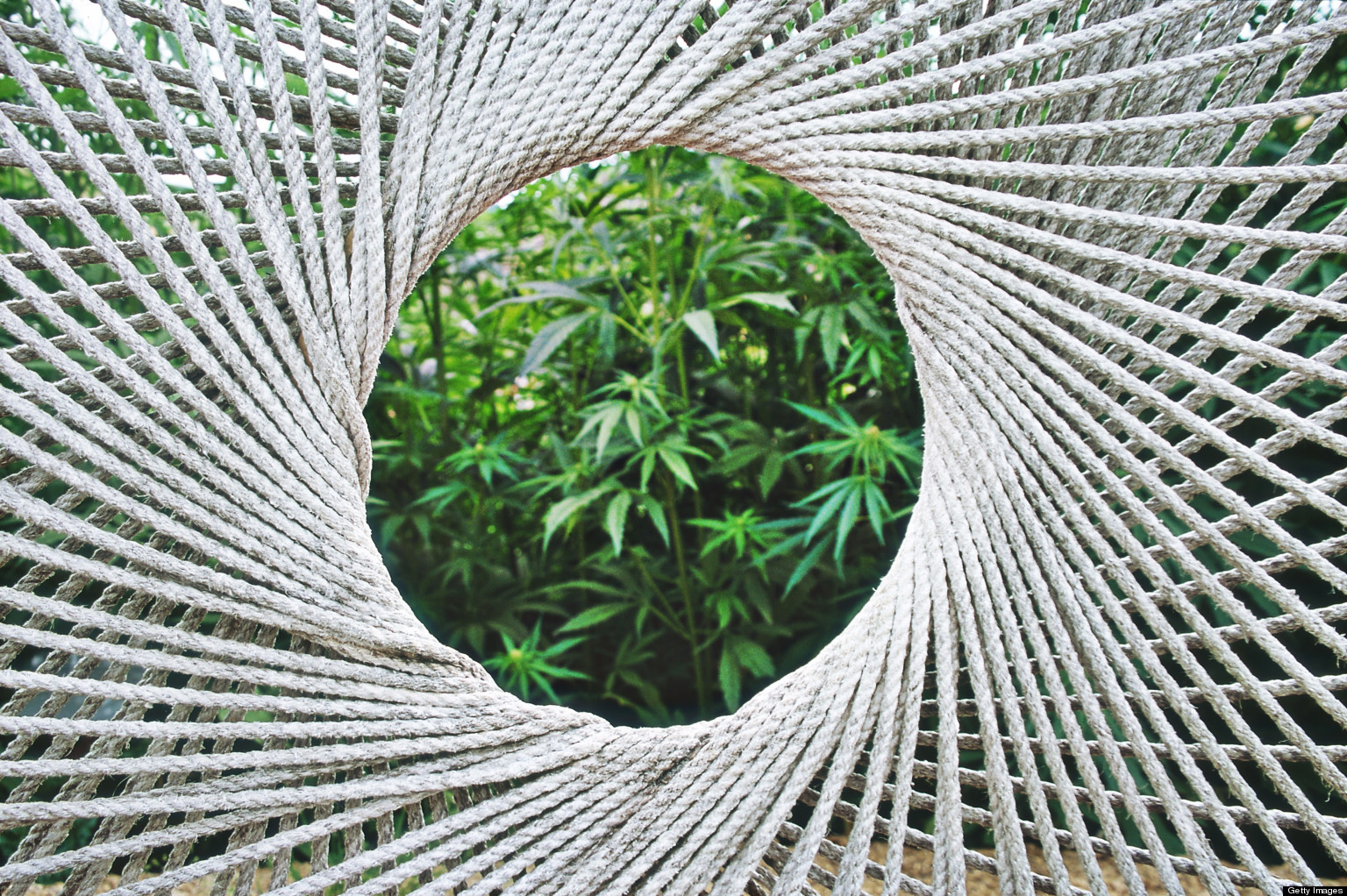 (NaturalNews) Many Americans remain woefully ignorant of their own country’s history, including the prominent role that hemp once played in supporting the national economy. Old commercials and company documents from the Ford Motor Company, for instance, reveal that some of Henry Ford’s first cars were actually made from hemp, just a few years before the federal government instituted a policy of prohibition against all things cannabis.

In this 1941 commercial narrated by Jack Thompson, images of a “plastic” car created by Henry Food reveal the incredible strength and durability of hemp fiber. This vehicle, which was never actually branded and sold commercially, was a legitimate “green” car made not from petroleum-based plastics as we know them today, but rather from a special blend of hemp, flax, field straw, and other natural materials with incredible strength. 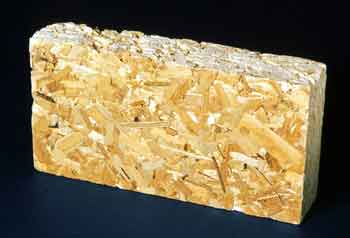 “Amongst the thousands of products made from hemp, one of the most extraordinary is Henry Ford’s ‘plastic’ car,” explains the commercial. “Built in 1941, it contains cellulose fibers derived from hemp, sisal, and wheat straw. The plastic was lighter than steel, yet could sustain 10 times the impact without denting” it adds, alongside footage of Henry Ford himself attempting to smash the vehicle with a large sledgehammer, to no avail.

As it turns out, hemp is an extremely durable material that is actually far stronger than steel. It is also much lighter than steel and many other metals — not to mention infinitely more renewable — making it the most versatile and environmentally-friendly type of fiber known to man.

Chemical, drug, and oil interests responsible for prohibition of all-natural hemp and cannabis

If it wasn’t for the government’s continued prohibition of the natural hemp plant, along with its cannabis cousin, Americans today could be reaping the benefits of domestically-grown hemp. But as it currently stands, the Drug Enforcement Agency (DEA), which annually incarcerates thousands for possession and use of cannabis, continues to illicitly regard non-psychoactive hemp as a Schedule I “drug” with no beneficial use for humans.

Much of this is due to heavy influence from both pharmaceutical and petrochemical companies following World War II, which together worked to demonize hemp along with cannabis to promote its own toxic agenda. The federal government took the bait, enacting a policy of prohibition just years later that still continues to this day, despite duplicitous public policy that allows for the legal import of hemp-based products and fibers from other countries, as long as it is not grown in the U.S.