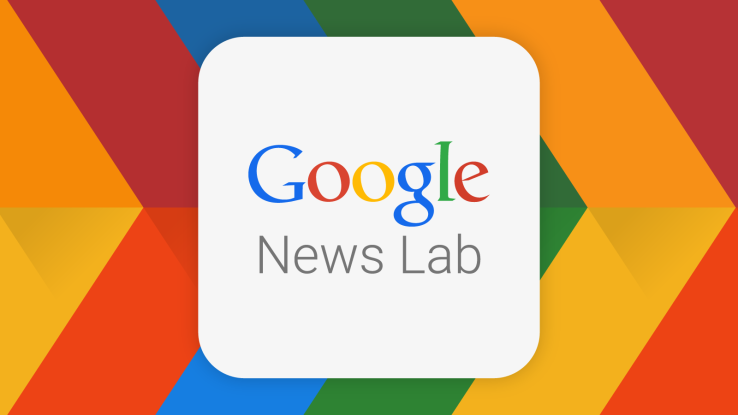 Google is ramping up its media presence by subsidizing 1,000 journalists in local news outlets all around America. Job-seeking reporters will apply to be part of Report for America, A Google front that pays 50% of their wages the first year. ‘Donors’ will pay 25%, leaving only 25% to be paid by the newsroom. If the bought-and-paid-for reporters do as expected, they will have an opportunity for annual renewals. The Report For America’s advisory board is filled with mainstream news organizations like the New York Times, NPR, CBS, and ABC.