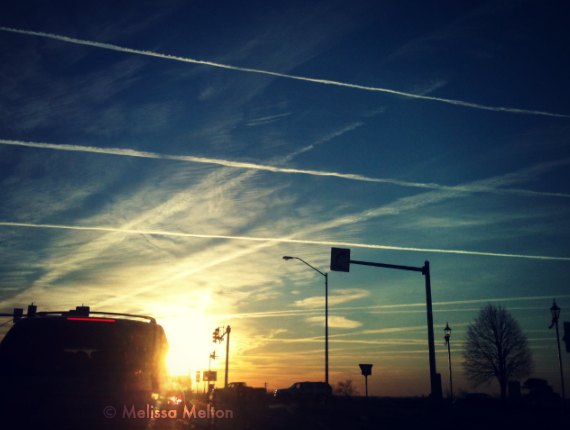 Mainstream media is presenting geoengineering and ‘chemtrails’ as potentially disastrous to the Earth, but that the risk is warranted in order to combat global warming.

The New York Times said in April that “we are living through a test already,” but the full article makes it clear that the ‘test’ to which it refers is, not that the sky is already being sprayed with chemicals. It refers to the theory that global warming is plunging the world into an future fraught with danger and that doing nothing about it is a ‘test’ of equal risk to spraying the sky. The intended message of that statement is that, it makes no difference if the sky is sprayed or not. In either case, we already are in a test – so relax and be grateful for chemtrails.

That’s the party line. The second part of this presentation reviews the dark history of the US government using citizens for chemical testing without their knowledge or consent. [For the record, we believe that geoengineering/ chemtrails have been used in NATO countries for several decades and that the purpose of the current media blitz is to condition the public to accept that without complaint when the authorities get around to admitting what they have been doing all along. For the story behind this story, see Global Warming: An Inconvenient Lie.