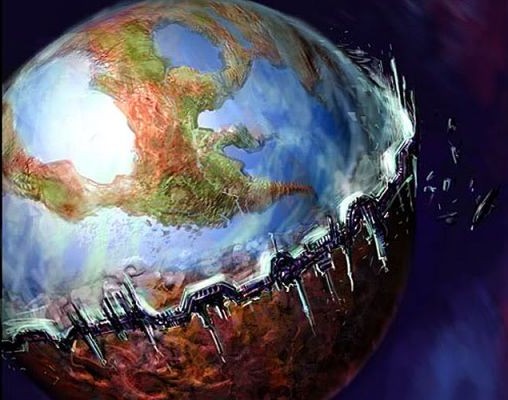 Fracking has the potential to be as controversial and as damaging as thalidomide, tobacco and asbestos, a report from the government’s Chief Scientific Adviser warns.

The technology has been developed to help oil companies extract gas trapped in shale rock but, the report fears, it could prove to be another innovation that takes society in the wrong direction.

“In all these and many other cases, delayed recognition of adverse effects incurred not only serious environmental or health impacts, but massive expense and reductions in competitiveness for firms and economies persisting in the wrong path.”

The report, the Annual Report of the Government Chief Scientific Adviser 2014. Innovation: Managing Risk, Not Avoiding It. Evidence and Case Studies, said that while innovations and technological advances are to be welcomed, they need to be fully assessed.

“It is not only important that innovation be efficient and competitive in any particular direction. It is also crucial for economic and wider social wellbeing that the prioritized directions for innovation are as robustly deliberated, accountable and legitimate as possible,” it stated.

“An economy that fails to do this exposes itself to the risk that it will become committed to inferior innovation pathways that other more responsively-steered economies may avoid. In other words, innovation may ‘go forward’ quickly, but in the wrong directions.”

It added: “Whether deliberate or inadvertent, each direction for innovation is a social choice involving issues of uncertainty, legitimacy and accountability as well as competitiveness.