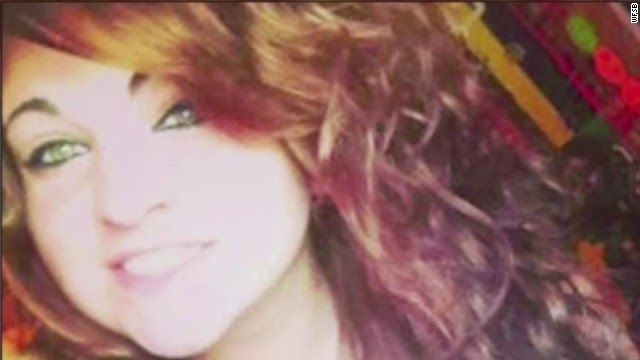 A 17-year-old girl is being forced to receive chemotherapy that is guaranteed to cause her premature death. Will you stand up to save her?

Background: The Connecticut Supreme Court ruled on Jan. 8th that a teenager diagnosed with Hodgkin’s lymphoma who declined treatment with chemotherapy will be made to undergo treatment anyway. The 17-year-old female, who cited chemotherapy’s adverse health effects as her primary reason for refusing, is now in protective custody at Connecticut hospital where she will be forced to undergo treatment against her will, and the will of her mother, her legal guardian, who supported her decision.

The latest case of forced chemotherapy by the State of Connecticut has raised a number of highly concerning legal issues simultaneously, primarily: the “mature minor doctrine”, parental rights, and the right to make medical decisions.

According to USlegal.com the mature minor doctrine “provides for minors to give consent to medical procedures if they can show that they are mature enough to make a decision on their own.” The court order ruled that the 17 year old, referred to as Cassandra S. in the court document, was not fit to make medical decisions for herself, making it a moot point.