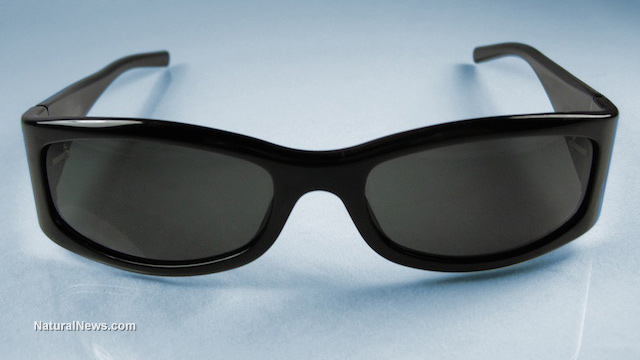 (NaturalNews) We have moved into the age of Big Brother. Though not as crudely obvious as two-way TVs in everyone’s dwelling the way George Orwell depicted in his novel 1984, all the electronic devices we use can be tapped into by Homeland Security, the CIA and the the NSA (National Security Agency).

Let’s get a concise understanding of what the NSA is about from a couple of unnamed NSA officials interviewed in 2012 by WIRE magazine, as their hugely sprawling center was nearing completion in rural Utah.

They explained how the NSA had made incredible breakthroughs with cryptanalyzing, or breaking through any and all encryption codes for computers and cell-tower-dependent communications, which are crucial for maintaining privacy and security.

The mammoth Bluffdale, Utah, NSA center will be able to pry into any online activity and cellular or satellite communication anywhere to harvest data for its databanks. According to one of the officials, “Everybody’s a target; everybody with communication is a target.” [1]

But it’s not just the Big Brother operations that one needs to be wary of. There are private companies and criminal hackers who want to get into your communication systems as well.