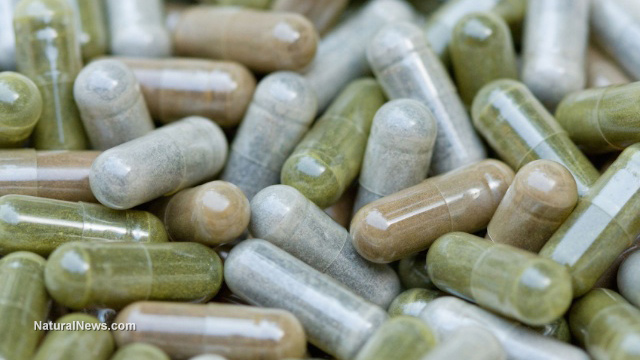 (NaturalNews) On Monday the New York State Attorney General announced that testing found four major retailers sell supplements consisting of cheap fillers and allergenic compounds instead of the herbs they claim to contain. Walmart, Walgreens, Target, and GNC are taking full advantage of the lack of regulation in regards to herbals products and selling the public supplements that do not contain the herbs on the label. Instead they are made up of cheap fillers like powdered rice, asparagus and houseplants. Who is supposed to make sure that we’re not ingesting cheap pills that have no medicinal value whatsoever? More importantly, why would these retailers take advantage of their customers like this? It’s dangerous, irresponsible, and ethically wrong. Who does that? Are you surprised?