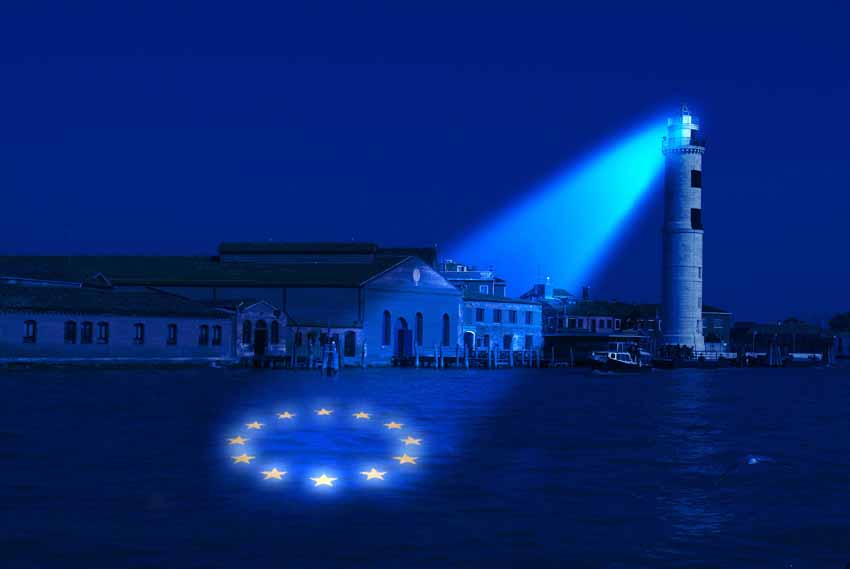 After Europe’s tragic experience during the second world war at the hands of Nazis, many Europeans have prided themselves as being the tip of the spear of “tolerance,” “anti-racism,” and “liberal” policies. Though the horrors of the Soviets and Communism are rarely mentioned, the horrors of Hitler are repeatedly bashed upon the heads of Europeans with the requisite collective guilt and trained need to atone for the crimes their grandparents and great grandparents were allegedly responsible for. Of course, the older generation was simply cannon fodder for the great powers of their time and it was the same power structures and elitists maintaining their positions today that were responsible for the horrors on all three sides but still the general public is viewed as responsible for the atrocities committed in their name, despite risking their lives for even speaking out in dissent at the time.

For years, the European, particularly German, chant, has been “Never Again!” Unfortunately, as Europeans rehash the horrors of Nazi Germany and scream “Never Again!” they are unaware that what they have pledged never to do again is indeed happening again. This time, the old veneer of nationalism is gone and the “global community,” “tolerance,” and “anti-racism,” has taken its place.

But while nationalism may have died in Europe long ago, totalitarianism is alive and well and the march to the concentration camps and mass slaughter is ramping up yet again, following the same path as it did in the first quarter of the last century.

The familiar progression of disarmament, banning free speech and dissent, and the eugenic-based “euthanasia” of the mentally ill, disabled, and other “undesirables” has reappeared once again on European soil, this time under the guise of “liberalism” and “tolerance.”