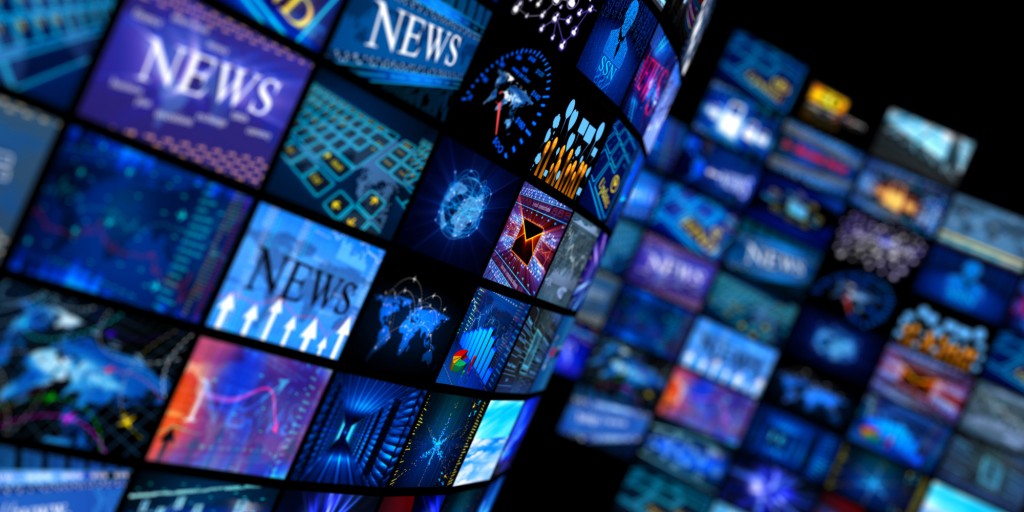 The establishment media is dying. This is not a biased view coming from “alternative media,” it is a fact borne out by metrics and opinion polls from within the establishment itself. It was true before the recent election, and is guaranteed to accelerate after their shameless defense of non-reality which refused to accept any discontent among the American population with standard politics.

Now, with egg on their face after the botched election coverage, and a wobbling uncertainty about how they can maintain multiple threads of a narrative so fundamentally disproven, they appear to be resorting to their nuclear option: a full shut down of dissent.

The government recently legalized using propaganda against US citizens. They wielded all of their establishment media force to sell their lies. And now they’re frustrated that people still prefer the truth as they see it naturally.