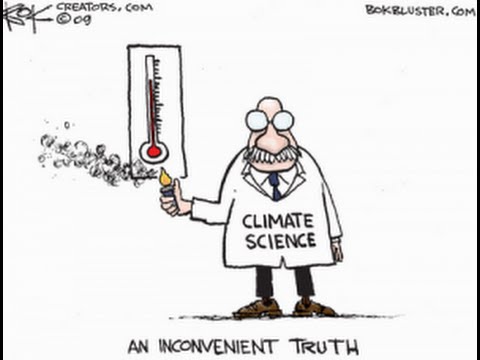 While you’ve probably heard of the term “fake news,” which is most often used in reference to the spread of inaccurate or fabricated political rhetoric, one term that is heard less often but deserves just as much attention is “fake science.” As the name implies, fake science refers to scientific data that has been intentionally manipulated or altered in some way so as to advance a particular political agenda. If this sounds familiar, that’s because you witness it almost every time you turn on cable news or sit down inside of your college classroom; indeed, “fake science” is exactly what progressives perpetuate whenever they talk about manmade climate change.