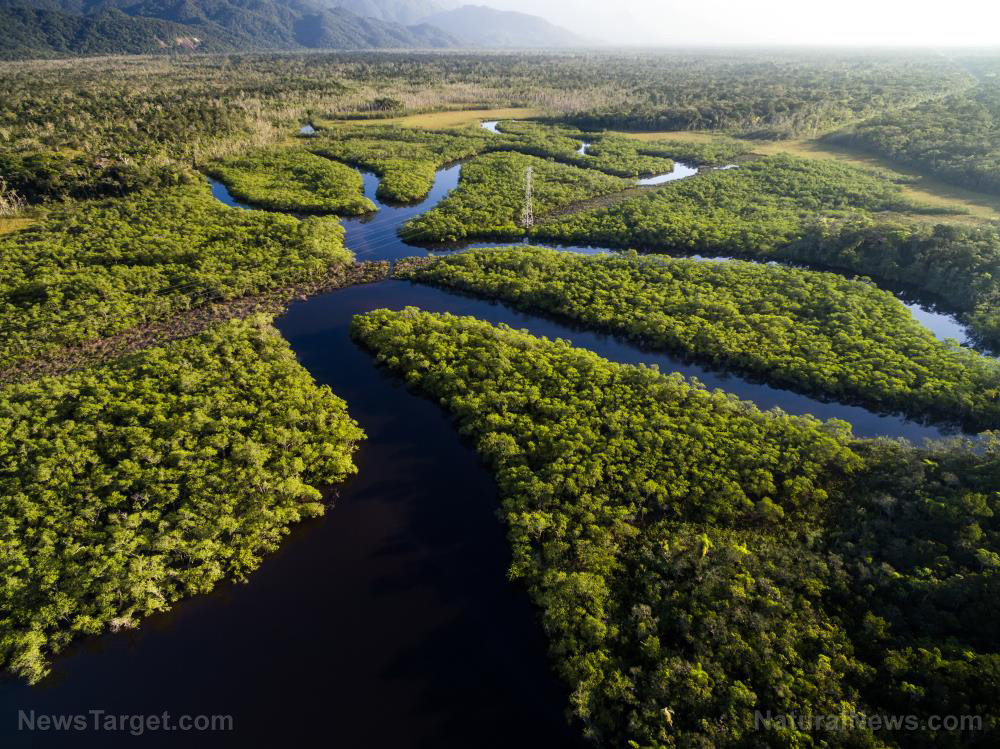 When the topic of water pollution comes up, much of the conversation in recent times has focused on the amount of plastic in the oceans and seas. It’s a serious problem that certainly deserves the attention it’s getting, but there is another type of water pollution that also warrants grave concern: the toxic drug residues building up in bodies of water.

In the span of just two decades, the levels of prescription drugs found in rivers and lakes has climbed twentyfold, and the wildlife living there is at risk. Dutch researchers report that antibiotics and epilepsy drug residue levels are now harming the bacteria that marine ecosystems rely on to thrive. The over-prescription of antibiotics, not surprisingly, is being assigned much of the blame here.

Their study, which was the first of its kind, examined the bodies of water from 1995 to 2015. The researchers used computer analysis to come up with global predictions the impact of this issue will have, and they called for more data gathering throughout the world to keep tabs on the problem. Their findings were published in Environmental Research Letters.

Drugs make their way into waterways after passing through the human body, where they impact the bacteria living there as well as fish, birds and insects. The aging population and growing number of medications people take is compounding the issue. The meds enter fresh water systems via waste water in poorly maintained sewer systems, and the drugs used in livestock can get there from the runoff from fields.

One of the most commonly prescribed antibiotics right now for infections, ciprofloxacin, was determined to have an especially high effect. One of the study’s authors, Dr. Rik Oldenkamp, said that the concentrations of it harm bacteria in the water, which impacts nutrient cycles and affects the bacteria colonies that are used for treating wastewater, making them less effective.

Antibiotic resistance has been considered one of the biggest public health threats the world is facing for several years now, but Dr. Oldenkamp pointed out that much of the focus is on its ability to spread through hospitals and among livestock. He believes there is a serious lack of awareness regarding its impact on the environment.

According to their model, the environmental risk is highest for ecoregions situated in densely populated and dry places like the Middle East. Unfortunately, such areas also happen to be places where there is a serious lack of data on the use of these drugs and their concentrations within surface water.

Another drug they studied, the epilepsy medication carbamazepine, also had a big impact. It has been shown to disrupt the development of fish eggs as well as the digestive processes in shellfish. And it’s even more concentrated in arid areas, where streams are particularly vulnerable.

Antibiotics and other medications were meant to help mankind, but they could prove to be our undoing if society continues to overuse them. You can do your part to help stem the problem by avoiding antibiotics and other drugs unless your doctor has prescribed then – and even then, you should ensure you truly need them and follow the dosing instructions to the letter. In some cases, natural antibiotics may work just as well without contributing to the superbug epidemic and destruction of natural ecosystems.