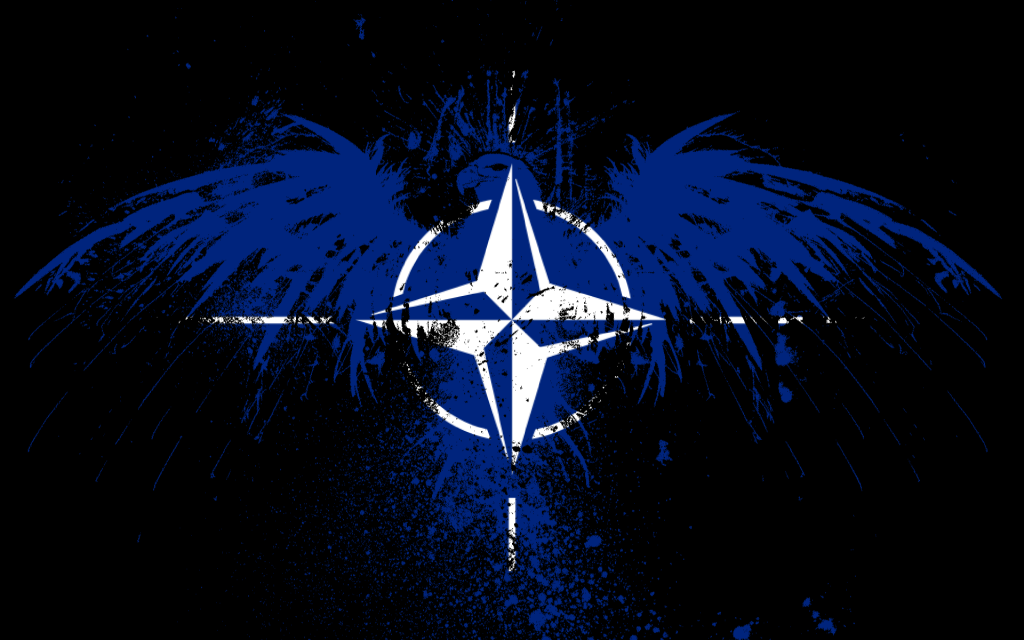 In spite of French-led U.N. Security Council Resolution 1973 creating a no-fly zone over Libya with the express intent of protecting civilians, one of the over 3,000 new Hillary Clinton emails released by the State Department on New Year’s Eve, contain damning evidence of Western nations using NATO as a tool to topple Libyan leader Muammar al-Gaddafi. The NATO overthrow was not for the protection of the people, but instead it was to thwart Gaddafi’s attempt to create a gold-backed African currency to compete with the Western central banking monopoly.

The emails indicate the French-led NATO military initiative in Libya was also driven by a desire to gain access to a greater share of Libyan oil production, and to undermine a long term plan by Gaddafi to supplant France as the dominant power in the Francophone Africa region.

Most astounding is the lengthy section delineating the huge threat that Gaddafi’s gold and silver reserves, estimated at “143 tons of gold, and a similar amount in silver,” posed to the French franc (CFA) circulating as a prime African currency.

The email makes clear that intelligence sources indicate the impetus behind the French attack on Libya was a calculated move to consolidate greater power, using NATO as a tool for imperialist conquest, not a humanitarian intervention as the public was falsely led to believe.

According to the email:

This gold was accumulated prior to the current rebellion and was intended to be used to establish a pan-African currency based on the Libyan golden Dinar. This plan was designed to provide the Francophone African Countries with an alternative to the French franc (CFA).

(Source Comment: According to knowledgeable individuals this quantity of gold and silver is valued at more than $7 billion. French intelligence officers discovered this plan shortly after the current rebellion began, and this was one of the factors that influenced President Nicolas Sarkozy’s decision to commit France to the attack on Libya.)

The email provides a peek behind the curtain to reveal how foreign policy is often carried out in practice. While reported in the media that the Western-backed Libyan military intervention is necessary to save human lives, the real driving factor behind the intervention was shown to be the fact that Gaddafi planned to create a high degree of economic independence with a new pan-African currency, which would lessen French influence and power in the region.

The evidence indicates that when French intelligence became aware of the Libyan initiative to create a currency to compete with the Western central banking system, the decision to subvert the plan through military means began, ultimately including the NATO alliance.