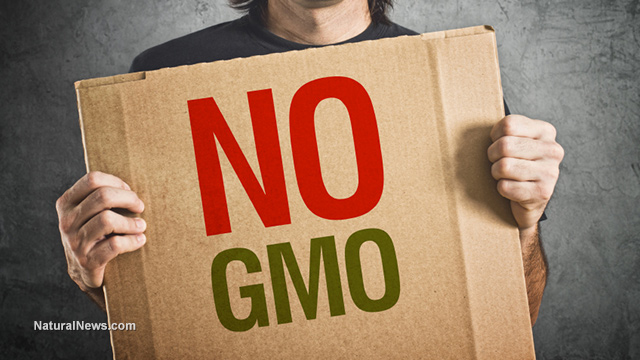 (NaturalNews) A federal judge has blocked a local Hawaiian ordinance banning the cultivation of genetically modified organisms, making the law essentially unenforceable, at least for the time being.

Chief U.S. District Judge Susan Oki Mollway, who was appointed to the federal bench by President Bill Clinton in 1998, said in her ruling that federal law preempts the Maui ordinance, as it is inconsistent with the Plant Protection Act.

“It is a familiar and well-established principle that the Supremacy Clause invalidates state laws that interfere with or are contrary to federal law,” Mollway wrote after first blocking enforcement of the law in March.

Excepting a state’s historic police powers, “state laws can be preempted by federal regulations as well as by federal statutes,” she wrote in her recent ruling.

As reported by Courthouse News:

The Plant Protection Act gives the Secretary of Agriculture authority to prohibit or restrict the importation, entry, exportation, or movement in interstate commerce of any plant, plant products, biological control organism, and noxious weed.

Suddenly, the Constitution matters when it comes to GMOs

In addition, the statute also says that “no state or political subdivision of a state may regulate the movement in interstate commerce of any article, means of conveyance, plant, biological control organism, plant pest, noxious weed or plant product, in order to control a plant pest or noxious weed.”

Indeed, there are only two occasions where states may regulate the movement of plants and plant products: If the U.S. Secretary of Agriculture has issued a regulation or order permitting same; or if a state demonstrates to the secretary, using verifiable scientific data and/or providing a thorough risk assessment, there is a need for more prohibitions.

In her ruling Mollway also wrote that the Maui anti-GMO ordinance “intrudes into the field of potentially dangerous plant regulation reserved exclusively to the state.”