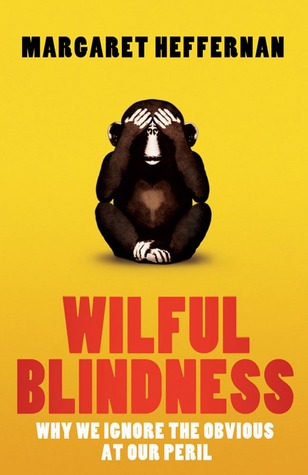 … we are creating a world, an environment, that our children and grandchildren will have to live in. We can choose now whether it is toxic or healthy. At an increasing rate however, those choices are being taken from us. Nevertheless we should continue to speak out against this happening.

“The only thing necessary for the triumph of evil is for good men [and women] to do nothing”. (Edmund Burke)

THERE ARE MANY ENVIRONMENTAL ISSUES that are now affecting everybody on planet earth, three of which are:

Then add other such environmental threats as the fallout from Fukushima which has never gone away. There is also the 1080 issue, the contamination (and what I call theft) of our water (sold for pennies to corporations & on sold for high profits). Looking globally, with the TPPA issue, we’ve had the ever tightening tentacles of corporate possession of all things sovereign… the selling off of our national assets, very much a corporate issue given our government IS a corporation, as also are our ever increasingly corrupt district councils. These issues all emanate from Agenda 21 and 2030.

The potential for harm by the various environmental issues are typically being downplayed by both governments and corporations while although much of the public still remain unaware of the risks, nevertheless a large body of folks are now waking up to what is happening. People often remain unaware until they personally become affected by one or more of these issues. Typically they become ill, often with one of today’s prolific autoimmune diseases, or worse, cancer, and are forced to examine the evidence. Most don’t want to know & are happy with the daily drivel we’re fed by mainstream media.

THERE IS A COST FOR REMAINING SILENT ON THESE ISSUES as this short video by TED.com explains … “Gayla Benefield was just doing her job — until she uncovered an awful secret about her hometown that meant its mortality rate was 80 times higher than anywhere else in the U.S. But when she tried to tell people about it, she learned an even more shocking truth: People didn’t want to know..In a talk that’s part history lesson, part call-to-action, Margaret Heffernan demonstrates the danger of “willful blindness” and praises ordinary people like Benefield who are willing to speak up. (Filmed at TEDxDanubia.).”

THE DANGERS OF WILLFUL BLINDNESS