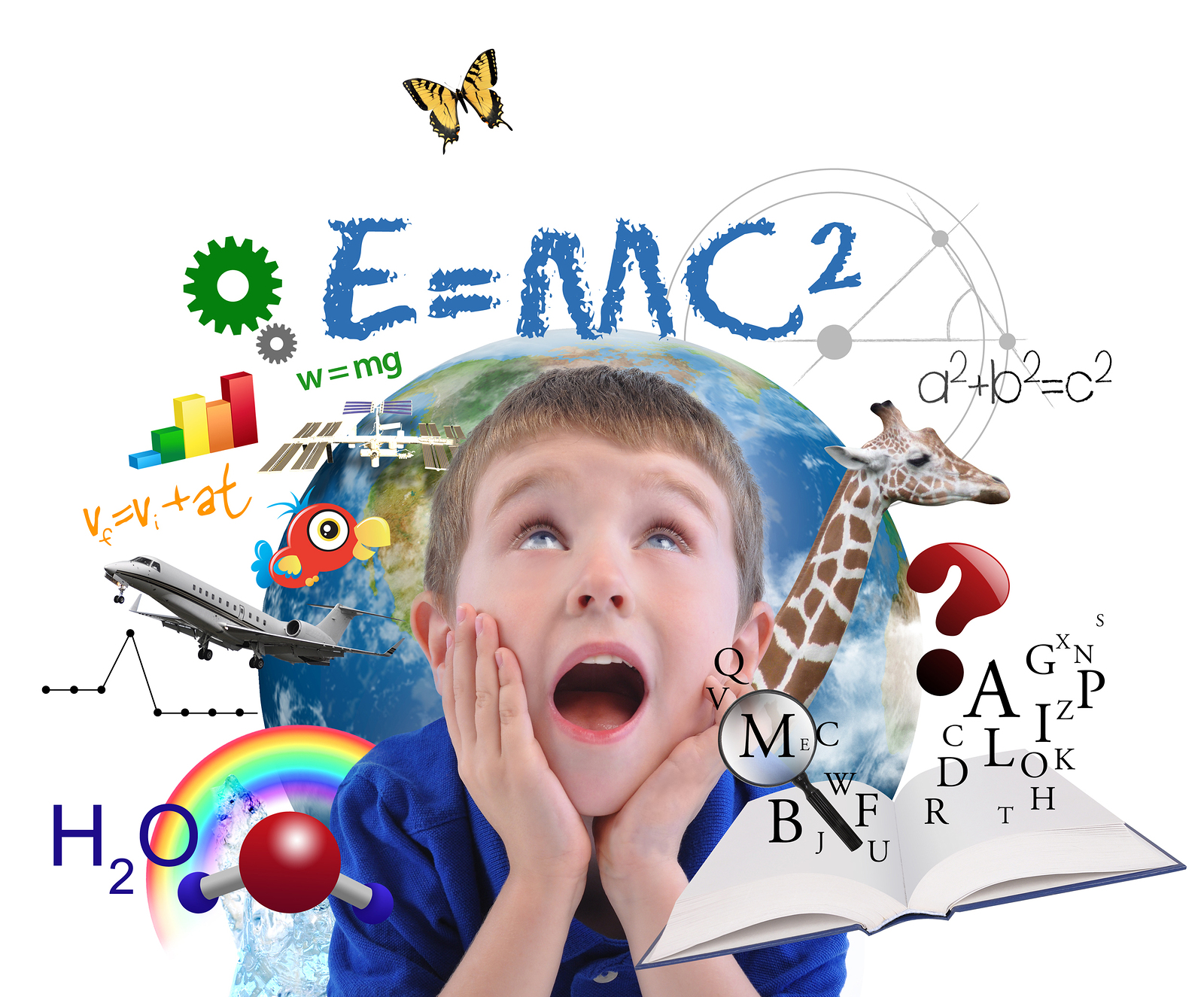 “There is a form of mind control that is really mind-chaos. It shatters the processes of thought into, at best, vaguely related fragments. There is no direction, no development, no progress along a line of reasoning. This is how you disable a person. You disrupt his ability to move from A to B to C. At that point, he becomes passive. He’s willing to be programmed, because it’s easier. He wants to be programmed.” (The Underground, Jon Rappoport)

The new education is ADHD.

It’s a method of teaching that surrenders ground on each key concept, deserting it before it’s firmly fixed in the mind of the student.

It hops around from idea to idea, because parents, teachers, administrators, students, departments of education, and educational publishers have given up on the traditional practice of repetition.

Repetition was old-world. For decades, even centuries, the time-honored method of instruction was: introduce an idea or concept or method, and then provide numerous examples the student had to practice, solve, and demonstrate with proficiency.

There was no getting around it. If the student balked, he failed.

There were no excuses or fairy tales floated to explain away the inability of the student to carry out the work.

Now, these days, if you want to induce ADHD, teach a course in which each new concept is given short shrift. Then pass every student on to the next grade, because it’s “humane.”