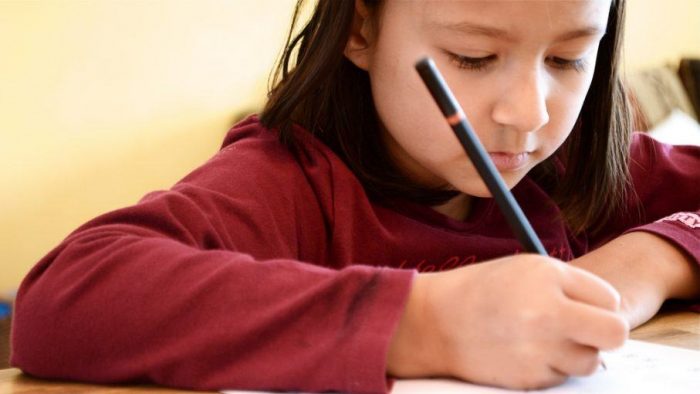 Our children are being indoctrinated and prevented from being able to think for themselves. This mind-controlling technique is called neuro-linguistic programming (NLP) and it is often used in an educational setting to influence the way children think.

Children around the world are being taught in school from an early age to believe that vaccines are safe and effective as part of their education. Not only is there evidence to support this fact, but there is also evidence that many children are being regularly brainwashed to believe that if they do not receive their vaccinations, they could get ill and die from vaccine-preventable diseases.

The Learning Network, which works in conjunction with The New York Times, lays out a series of lesson plans for teachers in the US, including a lesson titled Fighting Disease: Researching the History and Biology of Vaccines. This lesson in particular should interest the many parents who are unaware that their children are being brainwashed to think in a particular way when they send them to school. [1]

Overall, there are a total of six different quizzes covering various topics, including the following: the immune system, vaccines today, vaccine safety and vaccines in history.

In quiz number one, the students were asked to evaluate the following six statements to determine whether or not they believe them to be true or false:

The quiz was presented to the students electronically, and after they had provided a true or false answer, they were given a score with the correct answer along with an explanation. The answers to the above questions were as follows: