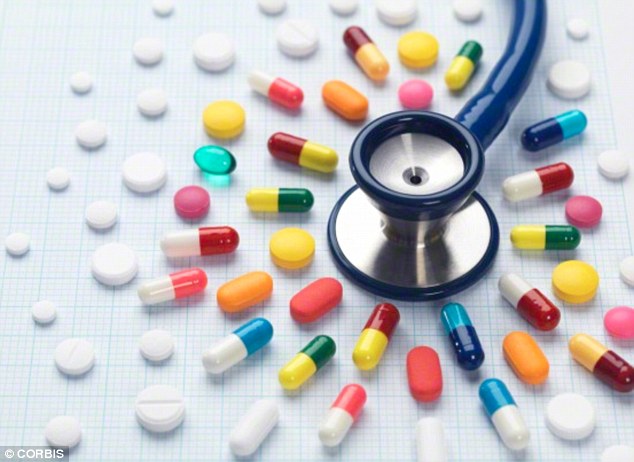 Ever heard of the 250,000 cotton farmers in central India who took their own lives after being manipulated by promises made by Monsanto? Monsanto claimed to be able to put an end to famine and promised unheard of riches and crop prosperity if the farmers would switch from their conventional farming methods to the use of GM seeds. Many farmers had to borrow money to purchase these seeds, and after several failed harvests, they were left with no income and out of control debt. After going bankrupt from Monsanto’s Ponzi scheme the farmers fell into an endless cycle of depression, hopelessness and despair. It is also believed that, aside from the obvious issue of loss of income, the daily contact with the poisonous pesticides and herbicides also led to the depression these farmers suffered from. They believed the only way out was suicide, many even poisoning themselves with the same pesticides they used to spray on their failed crops.

Do you really believe that dementia and depression caused by consuming toxic pesticides are limited to occupational hazards? What U.S. medical doctors ever test their patient’s blood or urine for pesticides before “recommending” chemical-based prescription medicines to relieve symptoms of pesticide poisoning, heavy metal toxin overload and the resulting nutritional deficiencies?

According to the Alzheimer’s Association and a controlled study that was done at Emory University’s Alzheimer’s Disease Research Center, elevated serum pesticide levels are directly correlated to increased risk of dementia. Currently, at least five million Americans are living with Alzheimer’s disease – the most common form of dementia and a progressive, fatal brain disease. Is this a coincidence? More and more American crops are being dosed with known carcinogens manufactured in laboratories by Monsanto, Dow, Dupont, Syngenta, Cargill and Bayer. Still, hundreds of thousands of U.S. doctors give zero nutritional advice to their patients who come to them suffering from the obvious symptoms, diseases and disorders caused by ingesting pesticides, including those toxins found in genetically modified corn, soy and canola. Go figure.

Read more: Five types of doctors who know nothing about nutrition and push chemical medicines to cover up symptoms of deeper-rooted health problems.  http://www.naturalnews.com/2017-07-12-five-types-of-american-doctors-who-know-nothing-about-nutrition-and-push-chemical-medicines-to-cover-up-symptoms-of-deeper-rooted-health-problems.html