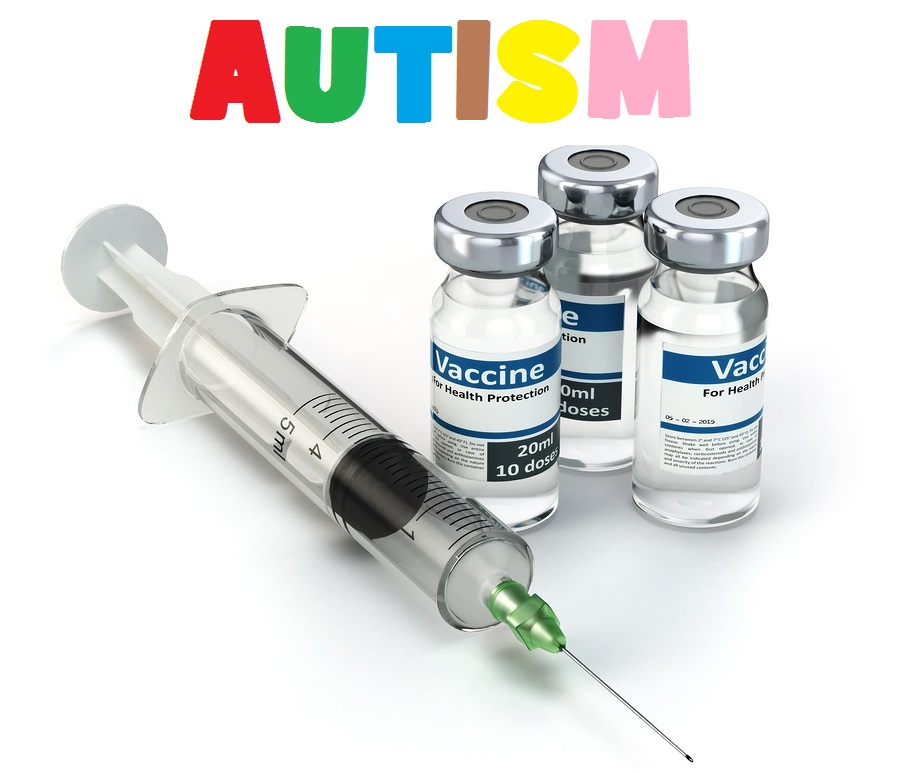 New Vaccines Still Cause Autism and Our Government Knows

Today in the U.S. and a growing number of other countries, the official policy is that any scientific study, regardless of its methodology, quality, author credentials, and peer-reviewed process is summarily dismissed as incomplete, irrelevant or unsupported if it finds a connection between any vaccine or combination of vaccines and autism spectrum disorder.

Even when the CDC’s own immunologist, Dr. William Thompson, whistle-blows and provides thousands of pages of scientific data and research proving a vaccine-autism connection, the matter is rapidly shoved under the table. In the case of Dr. Thompson’s release of confidential documents to a Congressional subcommittee, the CDC intentionally concealed their evidence that African American boys under 36 months had a higher risk of autism after receiving the MMR vaccine. The documents also proved the CDC has know for a long time that neurological tics, indicating brain disturbances, were associated with thimerosal-containing vaccines, such as the influenza vaccine.

We have also known for over fifteen years, thanks to a Freedom of Information Act filing, that CDC officials, vaccine scientists on the CDC’s vaccine advisory panel, the WHO and private pharmaceutical executives met secretly for two days at the Simpsonwood retreat center near Atlanta to deliberate on the Verstraeten research’s findings proving thimerosal’s role in the rise of autism. The meeting was held for the specific purpose to find ways to prevent the findings from reaching the public, and spin and manipulate the data to disprove a vaccine-autism connection.