— or a disaster for child health that may break the bank? 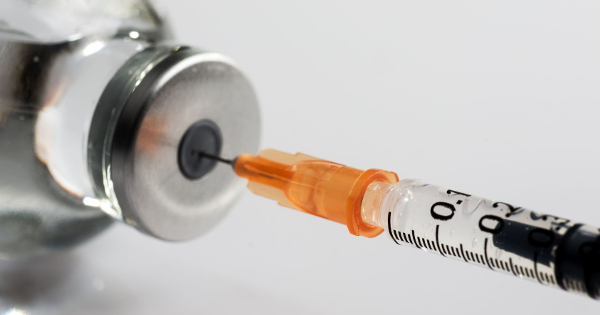 By Robert F. Kennedy, Jr.      Originally published on the World Mercury Project.  This article is copyrighted by GreenMedInfo LLC, 2018

Bill Gates is fond of using his bully pulpit to talk about “miracles” and “magic.” Gates has featured one or both words in nearly all of his annual wrap-up letters for the Bill & Melinda Gates Foundation (2009, 2010, 2011, 2012, 2014, 2016 and 2017), most often in reference to the Gates Foundation’s outsized financial and ideological support for global vaccine programs. As Gates says, “In the same way that during my Microsoft career I talked about the magic of software, I now spend my time talking about the magic of vaccines.”

Gates’s words give us an immediate clue that he is engaging in his own brand of magical thinking—which social scientists define as “illogical causal reasoning.” How else to explain his simplistic endorsement of vaccines as a miraculous intervention with unmitigated benefits and no down side? The Gates Foundation’s global spreadsheet appears to have no room to tally the massive flood of vaccine injuries afflicting children worldwide, despite abundant evidence that this damage is standing the vaccine risk-benefit calculus on its head and turning childhood into an extended round of Russian roulette.

In a widely cited 2014 blog post on the “miracle of vaccines,” Gates expressed enthusiasm about the “inspiring” data on vaccines and the “fantastic” and “phenomenal” progress being made to expand vaccine coverage. There is one major problem with Gates’ professed reliance on “data,” which is that the philanthropist ignores fundamental historical facts governing infections diseases and vaccine timelines.

There is one major problem with Gates’ professed reliance on “data,” which is that the philanthropist ignores fundamental historical facts governing infectious disease and vaccine timelines.

Vital statistics data reveal that in the U.S. and elsewhere, fatalities from diseases such as scarlet fever—in the absence of any vaccine—had become quite rare by the mid-20th century. Mortality from infectious diseases such as measles and whooping cough (pertussis) also had declined rapidly, well before the introduction of the corresponding vaccines (see Figure 1). A meticulous review of U.S. mortality data from 1900–1973 concluded:

Medical measures [such as vaccines] contributed little to the overall decline in mortality in the United States since about 1900—having in many instances been introduced several decades after a marked decline had already set in.