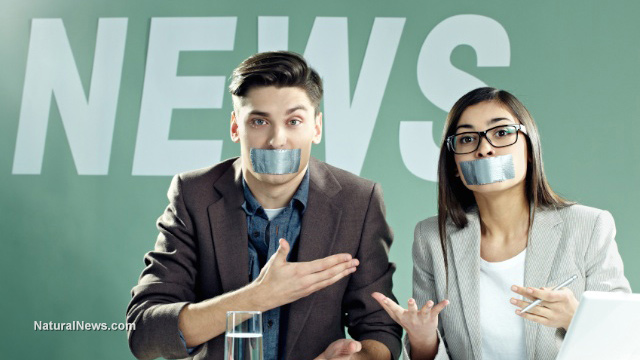 he fact that “climate change” used to be called “global warming” — that is, after it was called “global cooling” in the mid-1970s — should be indication enough that the climate alarmists are using every propaganda trick in the book to convince you that everything you do in the modern world from driving to work to turning on your lights to heating your home in the winter is contributing to the planet’s demise.

Now, so desperate are the global masterminds to control the minds and attitudes of the masses regarding this subject that they have taken to censorship — again — in order to stifle any dissent. The latest example comes via the British Broadcasting Corporation.

According to Britain’s The Telegraph, BBC journalists are being sent to courses in order to stop them from inviting “cranks” onto programs to air their “marginal views.”

The BBC Trust recently published a progress report regarding the network’s coverage of scientific topics; the BBC was criticized in 2012 for giving too much air time to critics who oppose supposedly non-contentious (i.e. already “settled”) issues.

Climate change/global warming falls into this category, according to the propaganda ministers at the BBC Trust. As reported by the Telegraph:

The report found that there was still an ‘over-rigid application of editorial guidelines on impartiality’ which sought to give the ‘other side’ of the argument, even if that viewpoint was widely dismissed.