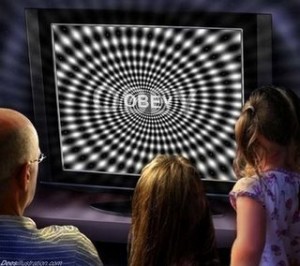 Cable and satellite TV service is going by the wayside as more people turn their backs on the big service providers. According to Nielsen Co. approximately 5 million residences are now labeled “Zero TV” households, up from 2 million in 2007. As more people ditch TV service, broadcasters are in a mad scramble to figure out a way to win the “Zero TV” crowd back. At an upcoming national meeting in Las Vegas, called the NAB Show, broadcasters will discuss ways to keep cable and satellite customers under their control.