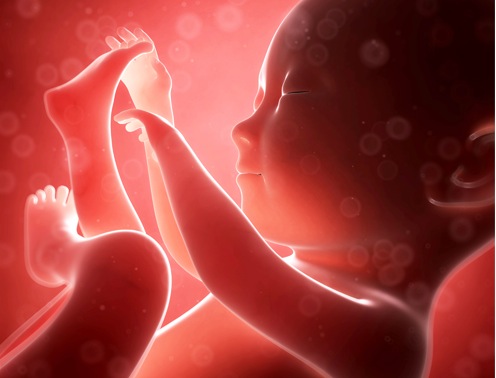 It’s remarkable how we continue to spray these all over our food. In the past decade alone, scientists from all over the world have conducted studies that now link them with autism. Keep in mind, autism is a very large spectrum, some of it may be evolution, and in many other cases, neurodevelopment is largely hampered due to the factors mentioned in this article (and more). Here is one of the (out of what could be many) reasons why:

Pesticides Increase Risk By 2/3
A study coming out of the University of California, Davis, determined that pregnant women who live in close proximity to land and farms where chemical pesticides are/were applied experience a two-thirds increased risk of having a child with autism spectrum disorder or some other developmental disorder.

The study examined associations between pesticides, including organophosphates (a main ingredient in Monsanto’s Roundup herbicide) that were applied during the participants’ pregnancies and a later diagnosis of autism or developmental delay in their children.

The study was published this summer, online in the journal Environmental Health Perspectives.(1) It concluded that proximity to organophosphates alone at some point during gestation was associated with a 60% increased risk for ASD.