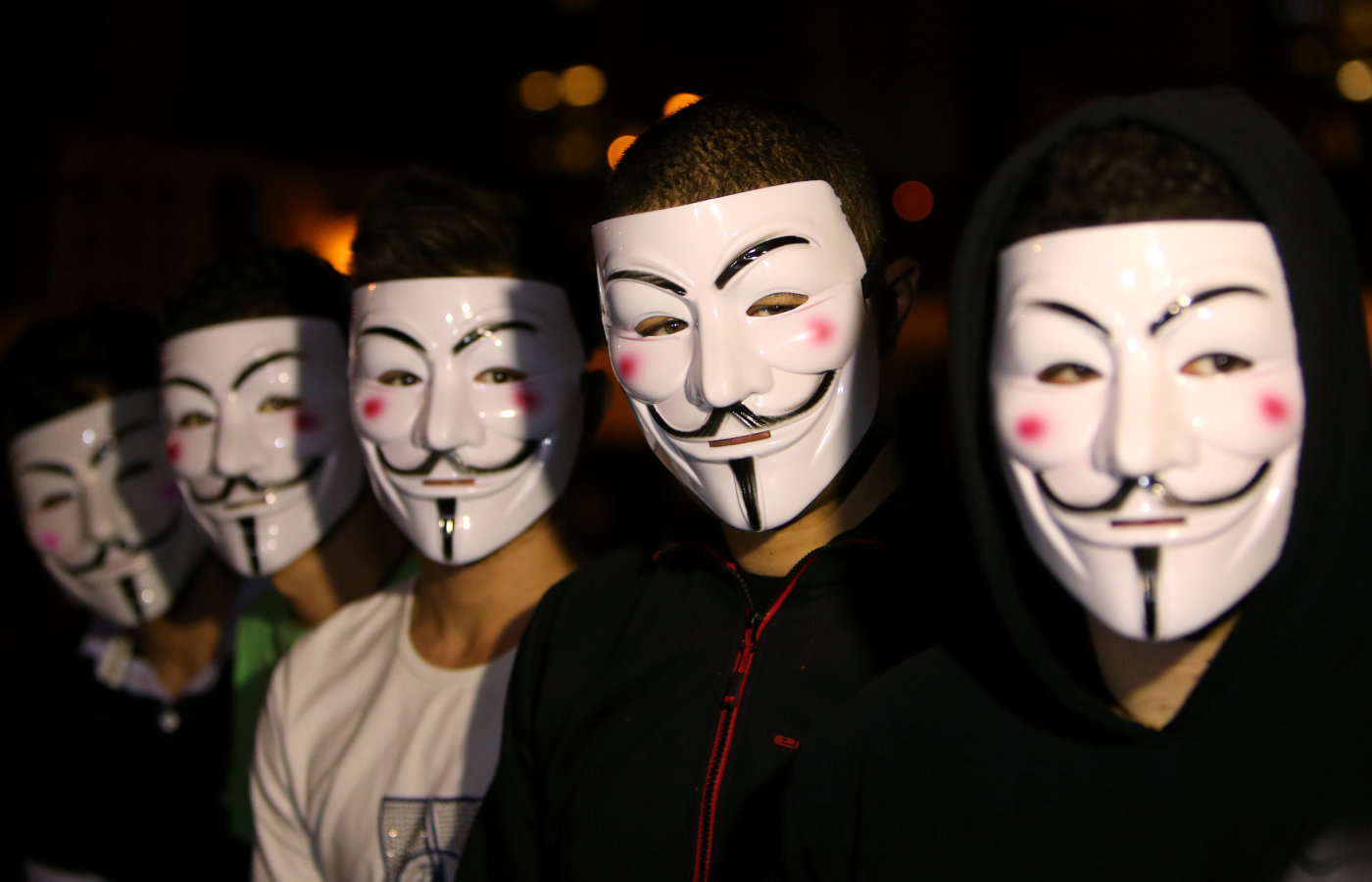 Apparently, the hacktivists from Anonymous aren’t just targeting ISIS directly — they’re causing chaos for indirectly responsible countries, too. The collective is taking credit for an escalating series of cyberattacks that have disrupted banks, internet backbones and government websites in Turkey. The campaign is meant to punish Turkey for allegedly turning a blind eye to activities that fund ISIS’ extremism, such as oil smuggling. According to Radware, the attacks have been so fierce that they took down access to 400,000 sites and left Turkey blocking traffic in an attempt to keep sites online.